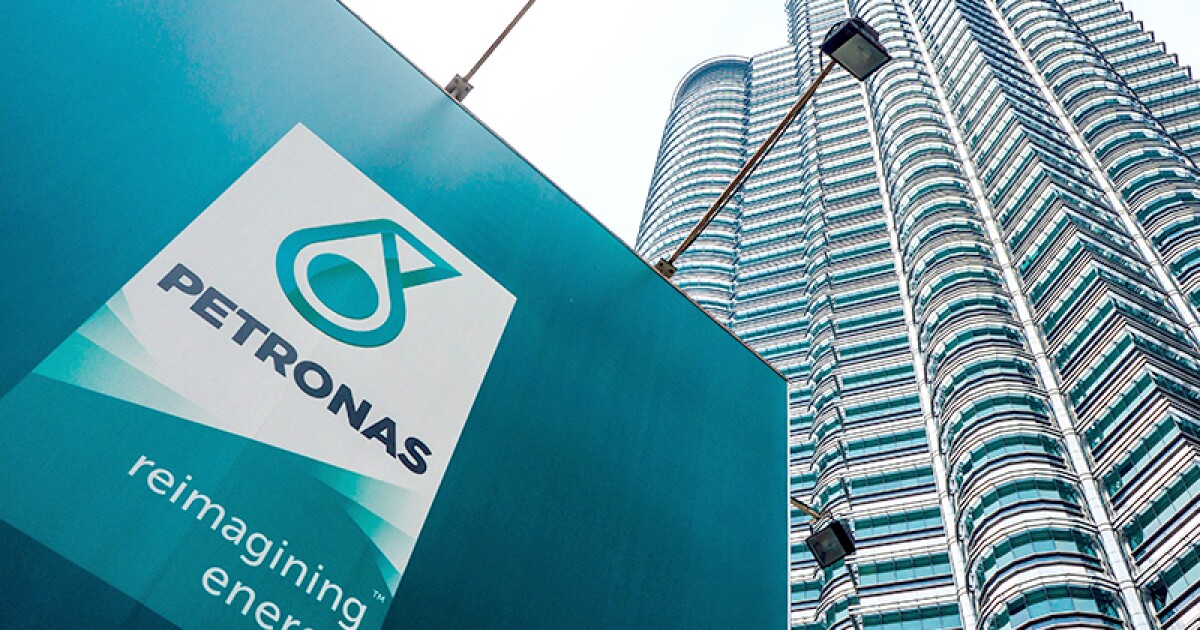 KUALA LUMPUR: Petroliam Nasional Bhd (Petronas) has made a gas discovery in its Cengkih-1 exploration well in Block SK 320, Central Luconia province, about 220 kilometres off the coast of Bintulu, Sarawak.

In a statement recently, the state-owned oil and gas giant said the Cengkih-1 exploration well was successfully drilled to a total depth of 1,680 metres in August 2022, hitting more than 110 metres of gas column in Miocene Cycle IV/V pinnacle carbonate reservoirs, firming up more gas resources within the block.

The monetisation of this discovery can be expedited with a lower cost, given the proximity to the many existing facilities, including that of Pegaga which started production in March this year,” he said.