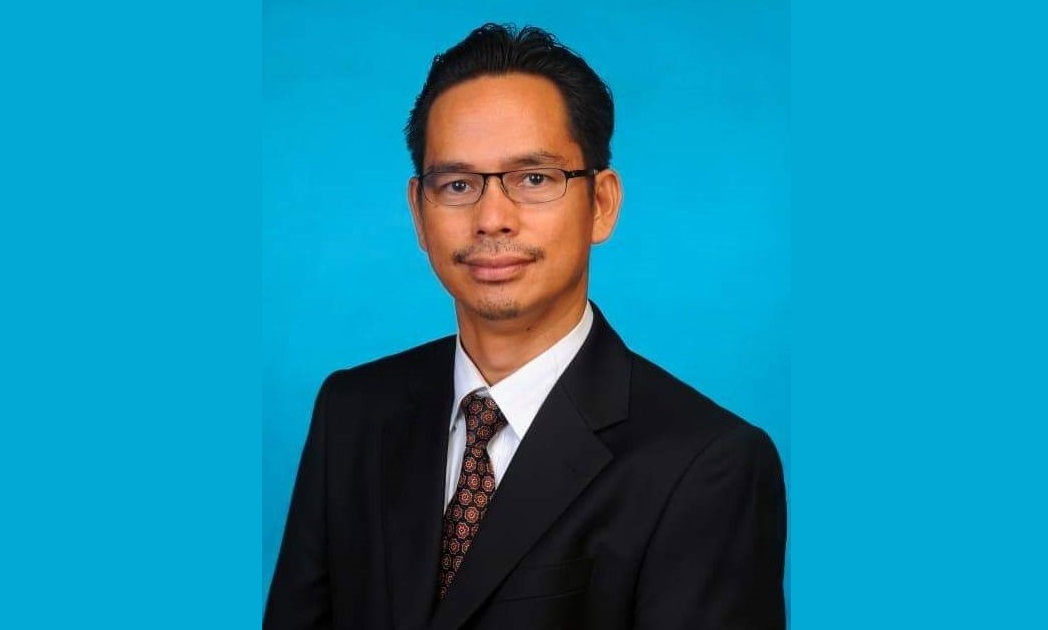 Opening space for change in country
Who’s backing you?
Uggah is clueless

“PKR Sarawak takes note of developments and statements by certain parties who tried to dispute the leadership of Anwar as the PH chairman openly in the media.

“Hence, the leadership of the Sarawak state leadership council, branch committees for the 31 branches and all members of Keadilan Sarawak fully support Anwar as our president.

“We call on all members throughout the Sarawak to continue to strengthen the party from the grassroots level in preparation for the 12th Sarawak state election and the next 15th general election,” he said on Sunday (Aug 22).

Anwar, had recently fell short of his bid for premiership after failing to garner enough support from MPs and was pipped to the position by Bera MP Datuk Seri Ismail Sabri Yaakob.

Abun said PKR Sarawak hoped that its allies would maintain the good name of the PH presidential council and not issue statements that could affect the coalition, disputing Anwar’s position as PH chairman.

“PKR Sarawak has always been of the view that Anwar still remains one of the best Malaysian leaders ever born in the country and is well known around the world.

“Therefore, PKR Sarawak fully supports Anwar as the PH chairman and the candidate for the prime minister facing the upcoming 15th general election to get the people’s mandate,” he said.

Sarawak, Sabah to get 30% of devt expenditure