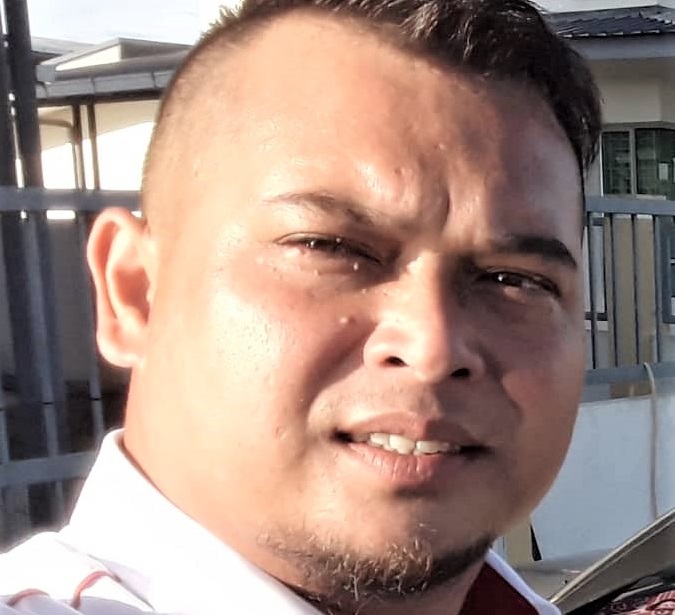 Julius believes that the biggest disadvantage for the Dayaks is the fact that their political leaders are spread thinly among all the parties in the state. 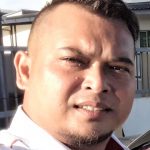 “They are even in the non-Dayak parties that pass themselves off as multi-racial, but who give only scant attention to issues plaguing the Dayaks either out of ignorance or political convenience,” he said.

Unfortunately, he said, nothing of that sort had happened.

“If you are an educated young Dayak from a struggling family of farmers, let’s say, you probably would be struggling to keep your emotions in check seeing how Dayak political leaders today have no real agenda to pursue except repeat what they have been saying all these years. This is one of the many challenges faced by the Dayaks. Are they just afraid or conditioned to be afraid to voice out what they really think?” he said.

He also believes that the often slow and lukewarm responses of Dayaks to pertinent issues that affect them are among the reasons they still lag behind other ethnic groups in many aspects.

“Having said this, the current leaders should not be expected to do all the work and shoulder all the responsibilities of taking care of the Dayaks. Here I’m referring to collective responsibilities,” said Julius.

“So, dare to dream is my message to Rundi (Datuk Seri Dr Stephen Rundi Utom),” he said in response to the minister’s remarks during a Gawai Dayak dinner of the Sarawak Dayak National Union (SDNU) here on Saturday night.

Dr Rundi, the state Utilities Minister, had said that of all the enemies of the Dayaks, ego was the worst.

Hence, he urged Dayaks to get rid of their ego, false pride, self-righteousness and parochialism to make it possible to unite with fellow Dayaks, especially those in their own communities. It was only through their own unity that they could elevate themselves to be on par with other ethnic groups.

He reiterated that based on his observation, the one thing that had always managed to take down the Dayaks was their ego, individually as well as communally.

Rundi cautioned that if the Dayaks failed to deal with this, they would forever remain as the most backward people in Malaysia.