MALAYSIA has witnessed a number of bullying incidents over the years, with some of them resulting in the death of the victims who suffered much physical and mental anguish at the hands of their bullies.

Among the cases that got Malaysians reeling in shock were those involving Universiti Pertahanan Nasional Malaysia navy cadet officer Zulfarhan Osman Zulkarnain and student T. Nhaveen.

Zulfarhan Osman, 21, was physically tortured by some of his fellow students and succumbed to his injuries at Hospital Serdang on May 21, 2017.

On June 16 the same year, Nhaveen, 18, died at Penang Hospital after being in a coma for five days. The 18-year-old had sustained serious injuries after he was abducted and assaulted by a group of teenagers, some of whom were his former schoolmates.

There was also another case in 2017 that garnered public attention. It involved six Form Two students of Maktab Rendah Sains Mara in Parit, Perak, who were bullied by 10 of their seniors. The case ended with the institution expelling the 10 students.

There will likely be no end to such cases unless concrete action is taken to arrest the problem of bullying, especially in schools and other educational institutions.

Commenting on this issue, International Islamic University Malaysia psychiatrist and lecturer Dr Rozanizam Zakaria said society must first acknowledge that bullying is not something that should be normalised.

He said based on the findings of the National Health and Morbidity Survey 2017, one in six teenagers was a victim of bullying, with most of those involved being boys.

The same survey showed that most cases of bullying occurred among Form One students, at 23 percent, with body shaming being the most common form of bullying.

“It should be prevented from the outset to avoid the lasting effects bullying has on the victims. Among the measures that can be taken are improving the existing mechanism in the reporting and prevention of all types of bullying, whether physical or virtual,” he told Bernama.

He said parents should also note any emotional change in their children, as well as refrain from downplaying the importance of something they have experienced, however trivial it may seem.

“Parents should provide a safe space for their children to share (their problems) and identify individuals at risk of engaging in bullying so that preventive action can be taken,” he added.

Dr Rozanizam, who is vice president of the Malaysian Muslim Medical and Health Practitioners Association, also pointed out that bullying can have a traumatic effect on not only the victim but also the perpetrator.

In terms of the victim, bullying can cause physical harm and erode their self-confidence and their trust in others, and also affect their personality formation.

As for the perpetrators, they can be affected psychologically too, especially after they realise the implications of their actions and are racked with guilt.

Dr Rozanizam said some of the short-term effects endured by victims of bullying are trauma as a result of repeated flashbacks of their bullying experience, and disturbed sleep. Their ability to study and interact with others is also affected.

“Over the long term, the victims’ risk of developing mental issues such as depression and anxiety is five times higher than teens who are not bullied. Male victims are also at higher risk of being inclined to inflict self-harm and commit suicide,” he added.

Meanwhile, commenting on the factors that drive an individual to bully others, Prof Dr Fariza Md Sham, who is director of the Institute of Islam Hadhari at Universiti Kebangsaan Malaysia, said the psychological factor plays a part in shaping a bully.

The psychological factor is related to the experiences or events an individual has gone through, she said.

“For instance, if the individual has been bullied previously, then he too will become a bully as he thinks it is normal to be one and it’s fun to bully others,” she said.

She said the psychological factor is also linked to the personality of the bully who usually exhibits aggressive and negative behaviour. They also have low self-esteem and are emotionally disturbed and vindictive.

The family factor also plays a role and in this regard, the bully has probably been subjected to harsh physical punishment by the parents since young.

“When the individual concerned becomes a teenager or adult, he is inclined to act aggressively too and can become a bully,” she added.

Fariza said adolescents are psychologically fragile and rebellious in nature and the experiences they go through since young will influence their personality and behaviour as they grow older.

“An adolescent who grows up in a harmonious, tolerant, loving and caring environment will develop a good personality and behaviour, and are able to control their emotions better,” she said.

On the issue of the bullying that takes place during orientation programmes at schools or universities, Fariza said these programmes generally serve a good purpose as they allow the new students to get to know and adapt themselves to their new environment.

“However, these programmes are smeared by the actions of certain individuals who bully their juniors. To prevent this, the management should monitor the situation and ensure that only activities that enrich the souls and hearts of the students are held,” she said.

Pointing out that bullying can also occur after the orientation week is over, she said schools and universities should have a programme in place to prevent bullying from the outset.

“The management should not just wait for the bullied students to lodge a report as most of them would not have the courage to do so. In fact, nothing is done until they are badly hurt or die.

“Knowing for sure that such things (bullying) happen, the management must take firm action from the very beginning to prevent bullying or the creation of gangs in schools or universities,” she said, adding that she is confident bullying can be prevented if stern action is taken against bullies and students are given adequate spiritual guidance. – Bernama 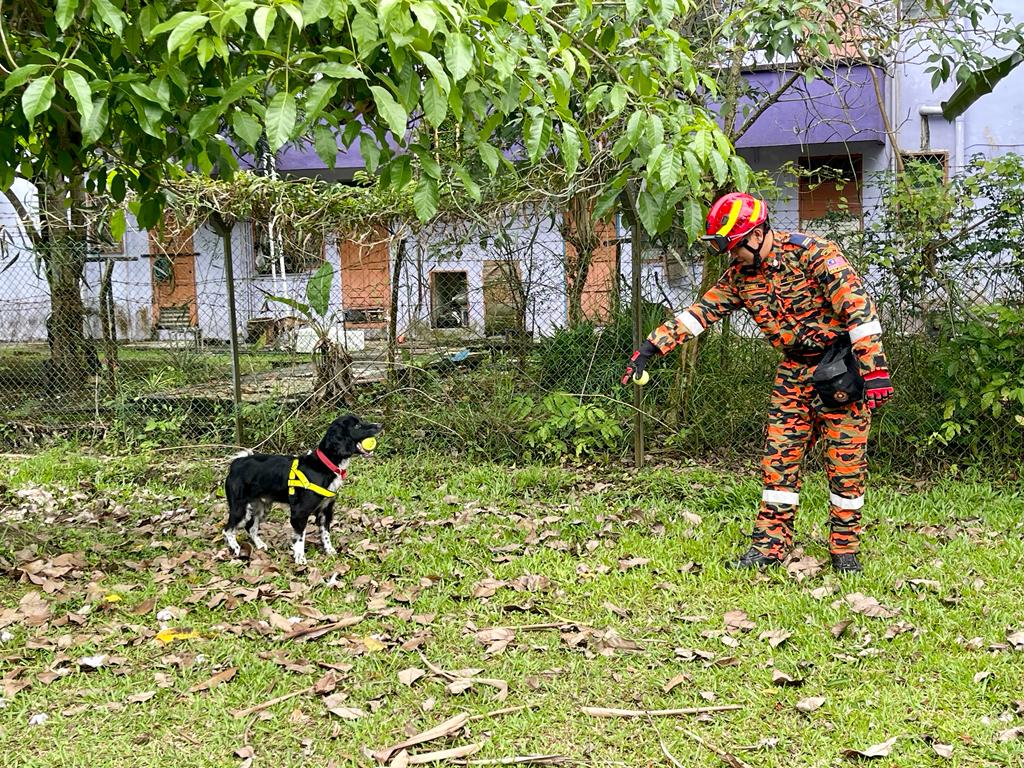