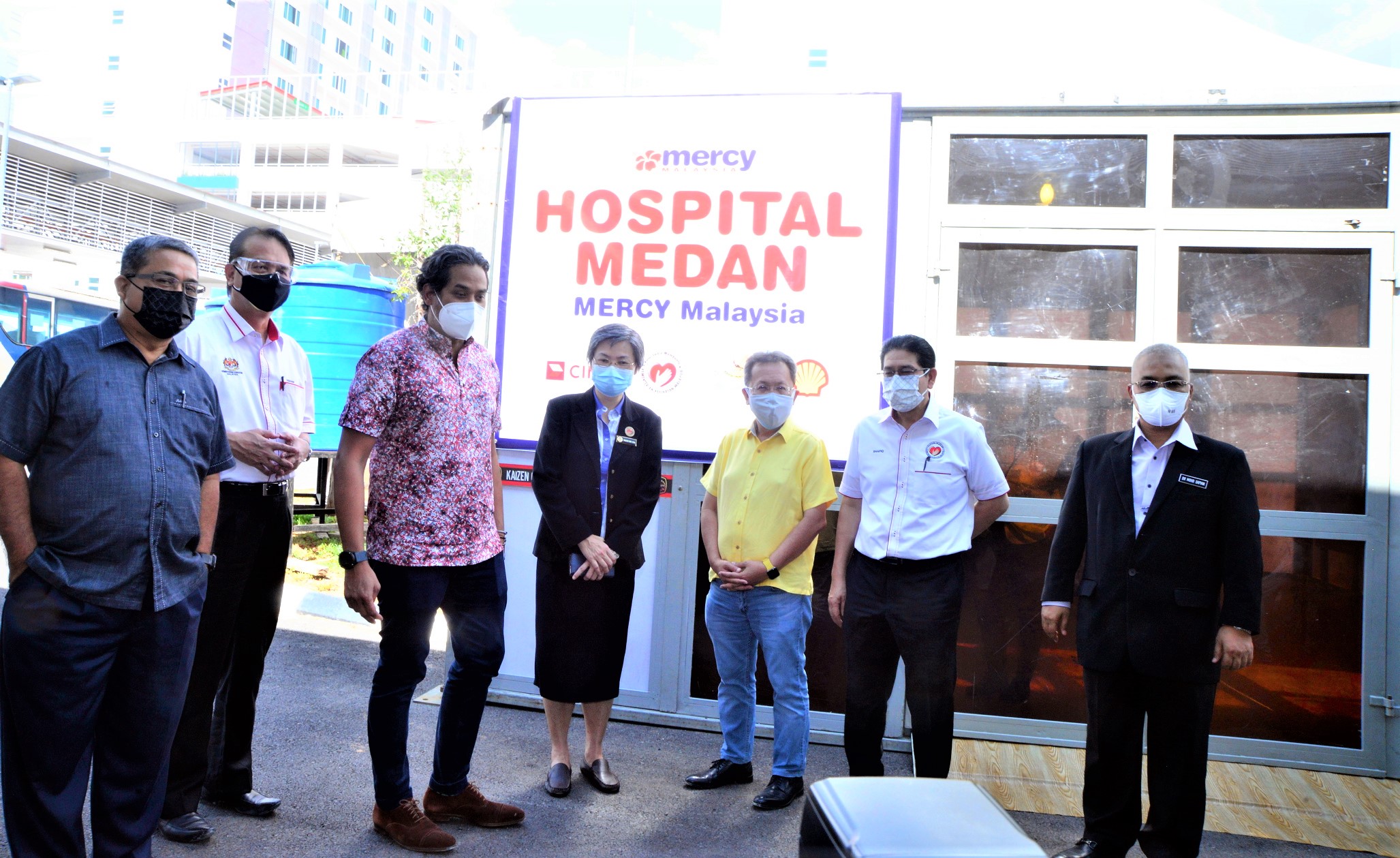 Proposal for Sarawak Cancer Centre submitted to EPU for appraisal

KUCHING: A proposal to set up the Sarawak Cancer Centre will be submitted to the Economic Planning Unit (EPU) for appraisal. Health Minister Khair

KUCHING: A proposal to set up the Sarawak Cancer Centre will be submitted to the Economic Planning Unit (EPU) for appraisal.

Health Minister Khairy Jamaluddin said he supported the move for Sarawak to have its own cancer centre.

“As far as the ministry is concerned, we believe that Sarawak needs this cancer centre so we are pushing for it. We will submit the proposal to the EPU for them to consider,” he said during a working visit to the Sarawak General Hospital (SGH) on Sunday (Sept 26).

Earlier last week, Local Government and Housing Minister Datuk Seri Dr Sim Kui Hian stated that the state government would work closely with the federal government to set up a cancer centre in Sarawak so that the people would not have to travel to the Peninsula for treatment.

He said it was important for the state to have its own cancer centre because the cost of cancer treatment was expensive and many cannot afford to go for private treatment despite having insurance.

Dr Sim explained that the establishment of the centre was almost finalised with the former Prime Minister Tan Sri Muhyiddin Yassin and former Health Minister Datuk Seri Dr Adham Baba, but it had to start from the beginning following the recent change in federal government.

He also said Chief Minister Datuk Patinggi Abang Johari Tun Openg was willing to offer financial options to the federal government for that purpose so that the people could have comprehensive cancer facilities as soon as possible.

At the same time, he stressed that Sarawak has its own medical expertise in cancer treatment services.

A passion for building ship replicas 0