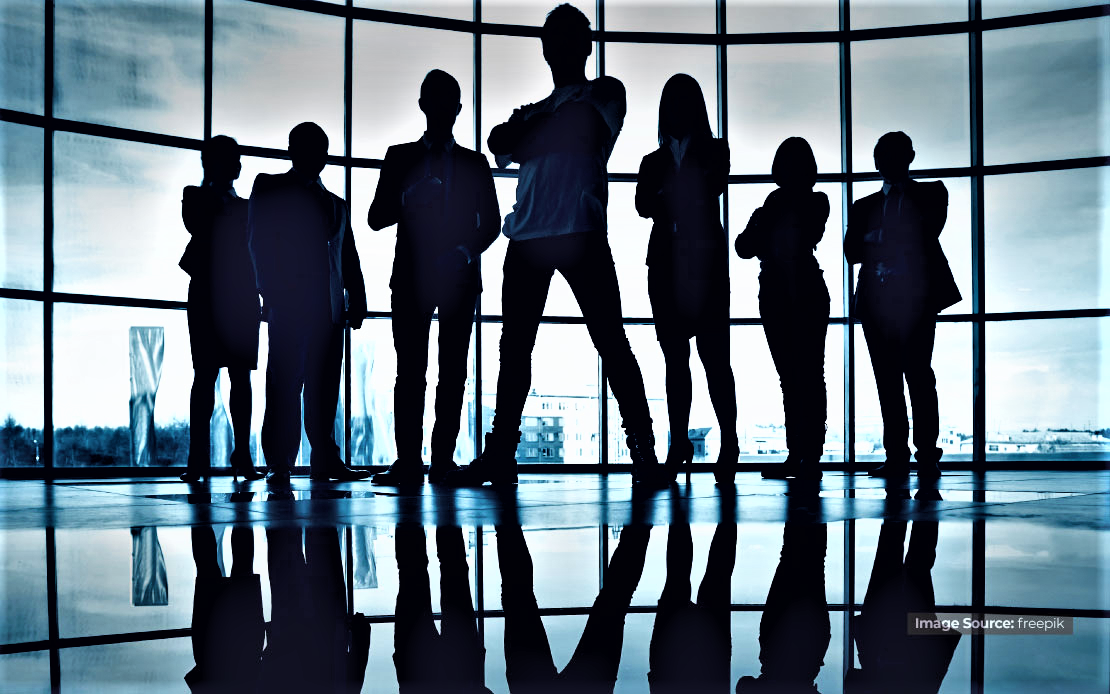 KUCHING: The Sarawak Labour Department will be tightening the enforcement of labour laws to protect the rights of workers in the state, said its director Awang Raduan Awang Omar.

He advised all employers in Sarawak to register their workplaces.

“Any employer who fails to do so may be fined not more than RM10,000 if convicted. We will also intensify the operations under Section 119 regarding the employment of non-resident employees without a valid licence issued by the department,” he said.

He added any employers involved in hiring non-resident employees without a valid licence would be compounded.

“If convicted of an offence under Section 130L, Sarawak Labour Ordinance (Cap 76), an employer will be fined not more than RM10,000 or jailed for six months or both,” he said.

Awang Raduan also advised private employers to abide by the labour laws. He said firm actions could be taken against them if they neglected their employees’ welfare.

The Labour Department, he added, recorded 4,856 new workplaces while statutory inspections were carried out on 4,304 employers’ premises throughout Sarawak last year.

On compliance with the Minimum Wage Order 2020, Awang Raduan revealed that 4,052 workplaces were inspected.

“Last year, we also handled 375 labour complaints and received 797 applications from employers for the Letter of Approval in Principle (AP) to employ non-resident employees.

“The department also received 2,169 new or replacement licence applications and 7,681 applications for renewal licences,” he said.

As of December 2020, the Labour Department had accessed 274 non-fatal cases and 45 fatal cases for non-resident employees.

“The spread of the Covid-19 epidemic has, to some extent, affected our labour talks. However, the department successfully held 307 such talks last year.