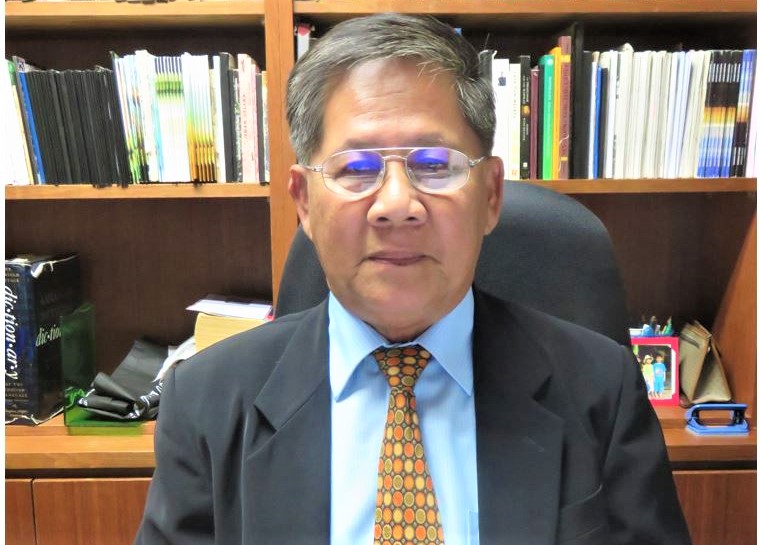 “Janang, who is a champion of Iban culture and traditions, is indeed an epitome of prolificity through his tireless efforts at producing Iban literary materials in the likes of novels, books, book anthologies, dictionaries, commentaries, journal articles and so forth.

“A distinguished gem in Iban studies yet unassumingly modest and humble in his disposition and brilliance that merit nothing less than the revered status of an Iban doyen, he has devoted a great deal of his professional endeavor into researching and documenting a plethora of Iban literary and oral chants/incantations of several genres literally unmatched by any in his generation,” said a spokesperson from Tun Jugah Foundation noting that the Foundation is delighted over one of its staff members’ achievement.

Janang who is senior research officer for the Oral History Division has helped the Foundation write and edit many books about Iban culture and language for the past 20 or so years.

“On top of that, he had also headed a committee of professionals to edit a 1,360-page monolingual dictionary called Bup Sereba Reti Jaku Iban, published in August, 2011.

“For a period of seven years after 2008, he headed a group of editors (Dr Robert Menua Saleh, Dr Vinson Sutlive, Joanne Sutlive) to compile a 1,891-page bilingual dictionary entitled ‘A Comprehensive Iban-English Dictionary’ which was published in 2016,” he said.

The spokesperson further disclosed that Janang is also the chief editor of a journal called ‘Ngingit’ published bi-annually by the Foundation.

“On top of that, he is a regular presenter of a series of radio cultural programmes broadcast by the Iban Service of Radio Television Malaysia, Sarawak and has always been officially assigned as Iban/English translator at the State Legislative Assembly sittings over the years. A continuing student of the vast folklore of the Iban,” he said.