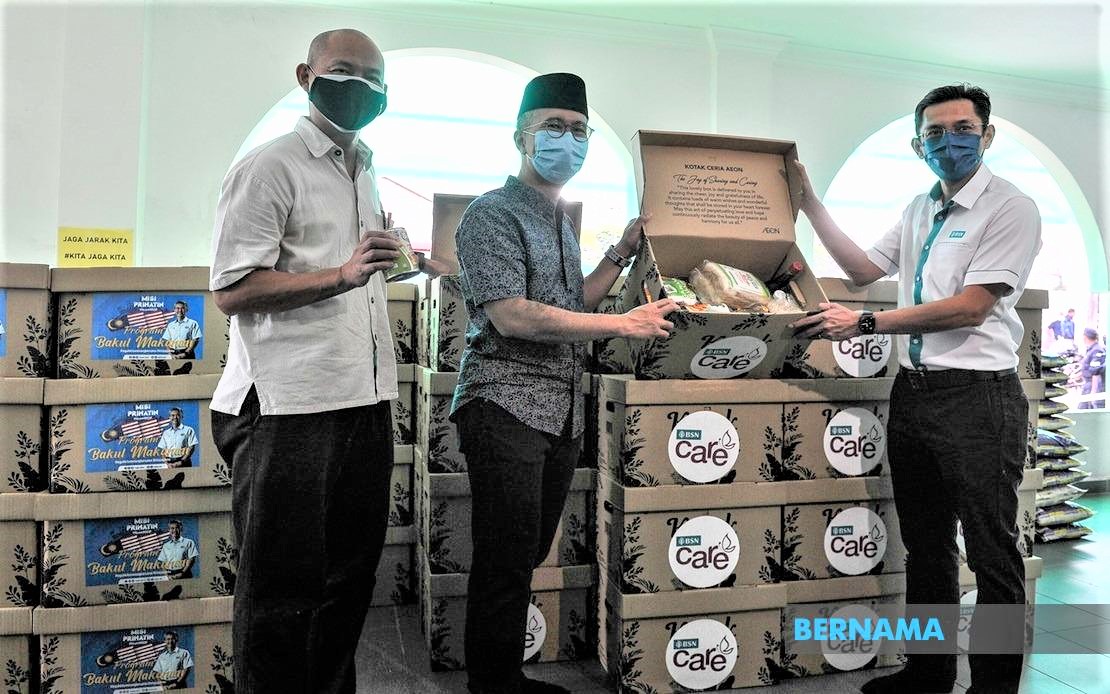 He said the revision of the Tabung Haji Act 1995 (Act 535) is to ensure the sustainability and viability of the financial institution in the future as a basis for safeguarding the interests of all depositors.

“The government is committed to fully guaranteeing the savings of TH depositors which have now reached RM80 billion.

“TH is now on the best track with a stronger and more stable financial position and we will improve the governance and operations of TH through the regulatory framework by Bank Negara Malaysia (BNM),” he told the media after presenting food baskets contribution at Masjid Al-Hasanah here, today.

“A holistic study by the Prime Minister’s Department through the Minister of Religious Affairs, Ministry of Finance (MOF) and TH will be conducted to evaluate the proposed new model before being re-tabled in the Cabinet meeting which will take into account existing capacity including TH’s assets, liabilities and human resource expertise,” he added.

The food baskets include various basic necessities such as rice, cooking oil, sugar and dried food, amounting to RM100 each, which were distributed through representatives from mosques, suraus and non-governmental organisations here.

On Thursday, the MOF announced that the Cabinet meeting had agreed to thoroughly improve TH’s overall management and operations, which involved the proposed new operating model policy and review of the amendments to Act 535.

The Cabinet had also agreed to list TH as a prescribed Islamic financial institution under Section 223 of the Islamic Financial Services Act 2013, under the purview of BNM. – Bernama