MIRI: A sum of RM30 million has been approved for the Miri River Flood Mitigation Plan projects under the 12th Malaysia Plan.

Piasau assemblyman Datuk Sebastian Ting said that the allocation would be used to construct a pump house each at Paragon, Lutong and Sungai Baong.

“The relevant parties are now finalising the contract details and hopefully, the projects will be tendered by the end of this year or early next year,” he told a press conference yesterday (Sept 14).

Ting stressed that the Sarawak government would continue to improve the facilities in the Piasau constituency for the betterment of the people.

He added that various development projects would also be carried out at Kampung Sealine, Kampung Permai Jaya, Kampung Merikan and Kampung Senadin Jaya.

They included the levelling of a one-kilometre-long road at an estimated cost of RM2.5 million, building of a pump house and a culvert. 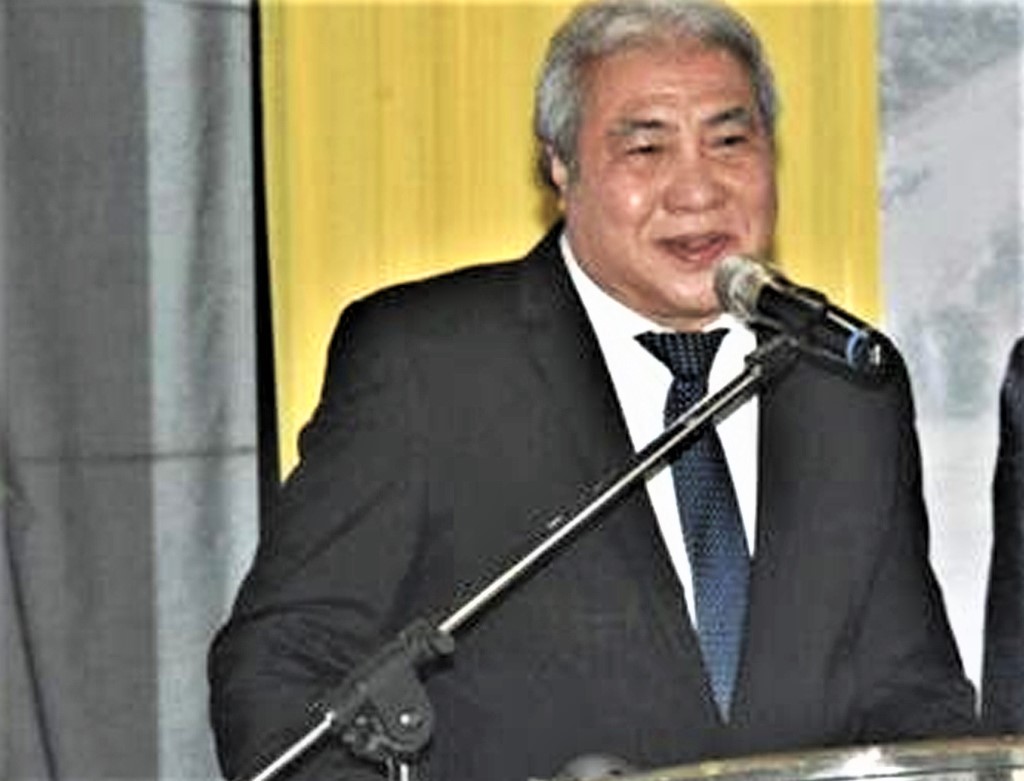