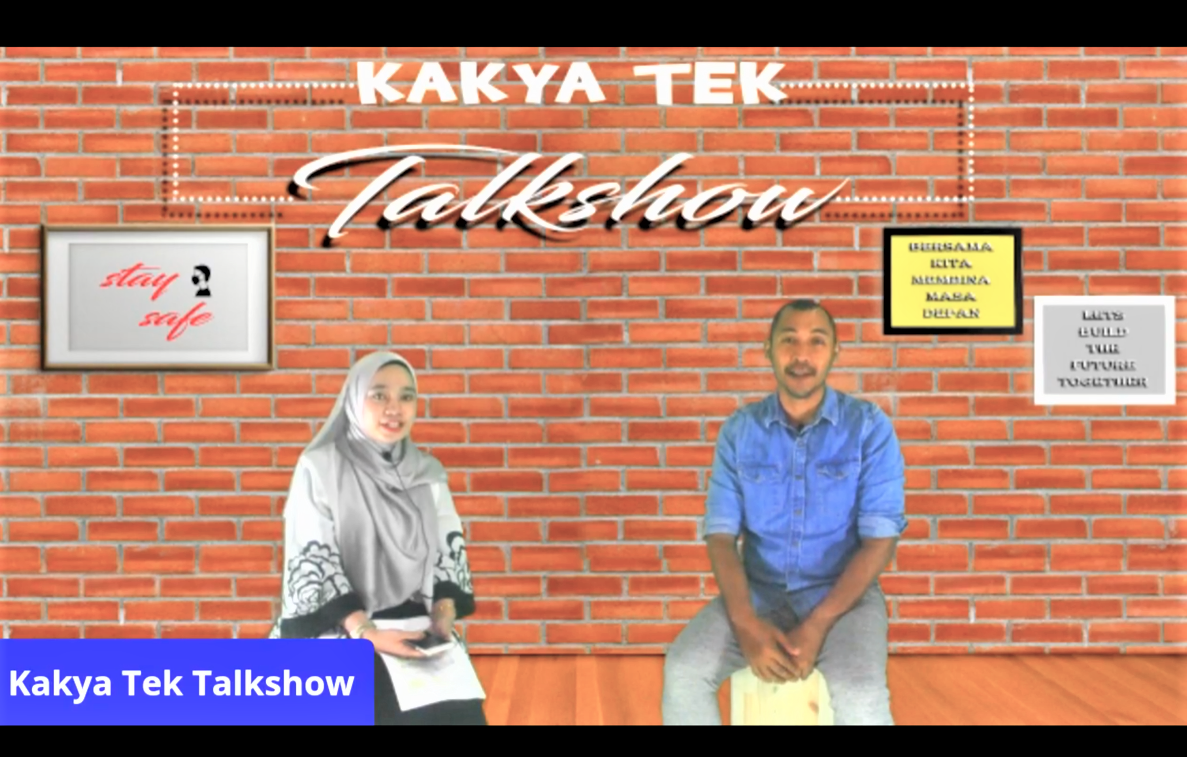 KUCHING: The public are advised to bear for a while with the condition of Matang Road between Courts Mammoth and the junction of Taman Malihah here.

Tupong assemblyman Fazzrudin Abdul Rahman said the task to ensure smooth and safe drive for road-users and continuous surveillance of road conditions will be carried out by Public Work Department (JKR).

“Actually, this project has been approved and already awarded to a contractor. However, the progress of this project seems problematic,” he said during his talkshow “Kakya Tek” programme broadcasted live on Facebook on Saturday night (Feb 27).

He said he has discussed with JKR and the contractor addressing the concern of road-users over the emergence of flash food and lacking of street lamps.

“I already discussed with JKR regarding two issues. I was told that the old street lights were removed during the upgrading work and I received complaints that the road is not safe at night.

“And to address flash flood in the area, I also made a request to JKR to work on drainage issue,” he added.

Fazzrudin also assured that the JKR’s upgrading works will continuously prioritise the safety of the road users while quickly getting the job done.

“Once the new carriageways are ready, uncomfortable drives over uneven pavement surfaces will be a thing of the past.

“I am sure everyone will be able to drive smoothly on a four-lane when completed,” he added.

Towards a brighter and secure future

Pandelela should be given higher honour