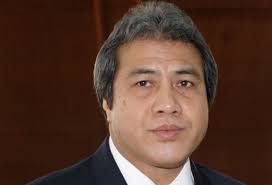 KUCHING: Trade between Sarawak and China rose by 16.8 per cent to RM18.91 billion last year, with exports from the state recording RM12.07 billion, and imports at RM6.8 billion.

Also the Deputy Minister of Urban Development and Natural Resources and Minister of Industrial and Entrepreneur Development, he said this in his keynote address at the Economic Workshop and Policy briefing on cooperation between China and Sarawak here today.

He added that Sarawak offered many comparative advantages and remained among the top preferred investment destinations in Malaysia and had consistently ranked among the top three for the past five years. – Bernama