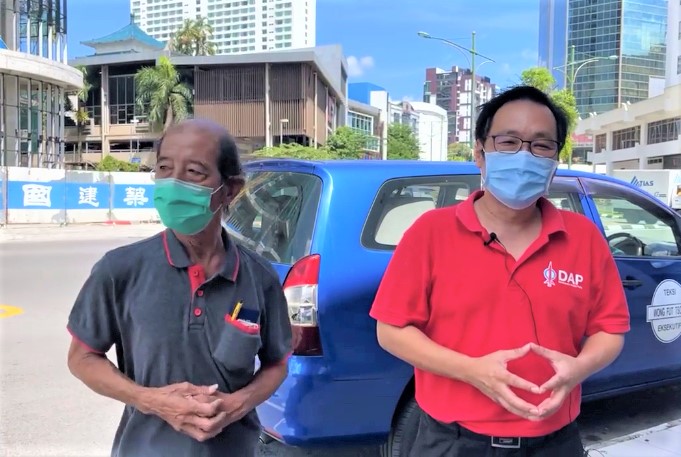 KUCHING: Sarawak Democratic Action Party (DAP) will be increasing its free taxi service initiative to another 100 trips for those in the city who nee

KUCHING: Sarawak Democratic Action Party (DAP) will be increasing its free taxi service initiative to another 100 trips for those in the city who need a ride to go to the vaccination centre (PPV).

“Initially, we provided 100 to-and-fro free trips to the PPV.

“Because of the needs of the public, we have increased it to another 100 for those who need to use the service,” he said on his Facebook page on Tuesday (July 6).

Earlier, Chong welcomed the arrival of an elderly vaccinee, who was one of the first 100 beneficiaries of the free taxi service, in Jalan Padungan here.

The Stampin MP also conveyed his appreciation to the Kuching Taxi Association for collaborating with the party to provide the service.

“At the same time, we encourage more people to go for vaccination so that we can reach the target of 80 per cent of the state’s population inoculated.”

The free taxi service was launched on June 15. For arrangements, contact DAP Kuching Service Centre at 082-335531.

The public are advised to call two days earlier before their vaccination appointment so that arrangements can be made.