Sarawak Disaster Management Committee (SDMC) said in Kuching, case 2,282 was a local male, aged 40, who was screened at a health clinic on Jan 17.

“He was symptomatic with sore throat and lost his sense of smell and taste. The case was found to be positive. He experienced chest discomforts and difficulty in breathing.

“He was found unconscious on Feb 1 and was later pronounced dead. The case also had heart disease and a history of being admitted to the hospital last year for high blood and dyslipidaemia,” it said.

The 41st death was case 3,770, a local female, aged 59, who was admitted to Miri Hospital for chemotherapy due to white blood cell cancer.

“The case was symptomatic with fever and she experienced increased respiratory rate a few days after receiving the chemotherapy. The reverse transcription-polymerase chain reaction (rT-PCR) screening test was found to be positive.

“The patient’s health condition further deteriorated and she was pronounced dead on Feb 2. She also had comorbidy — Hepatitis B,” it said.

The patient was receiving treatment at Sibu Hospital after being screened due to close contact and the rT-PCR test was found positive.

“Her health condition deteriorated and she was pronounced dead on Feb 3. She has been bedridden since 10 years ago with comorbid conditions — cerebrovascular and dementia,” SDMC said.

The committee has expressed their condolences to the families of the victims. 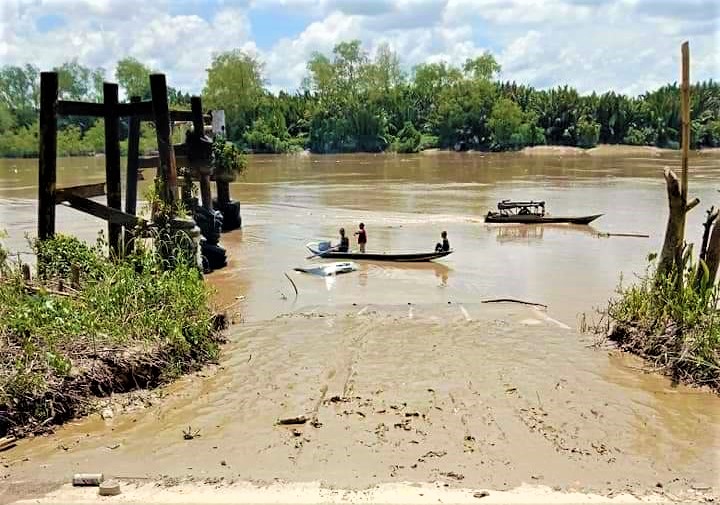 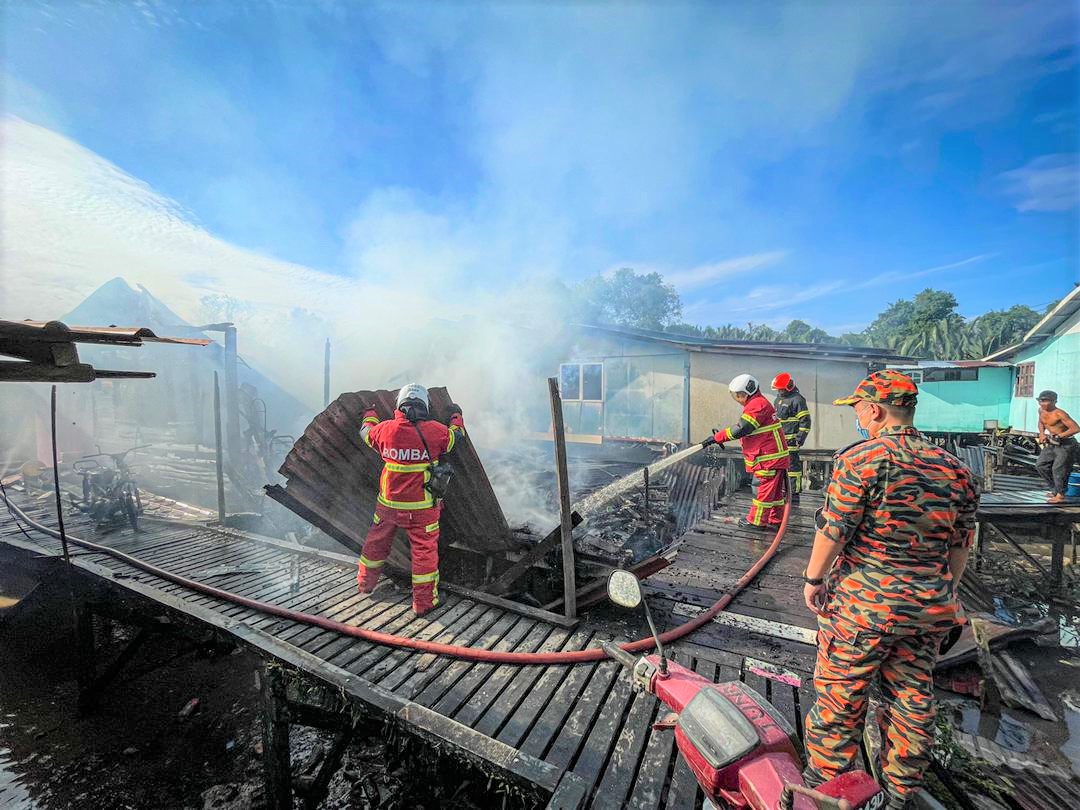