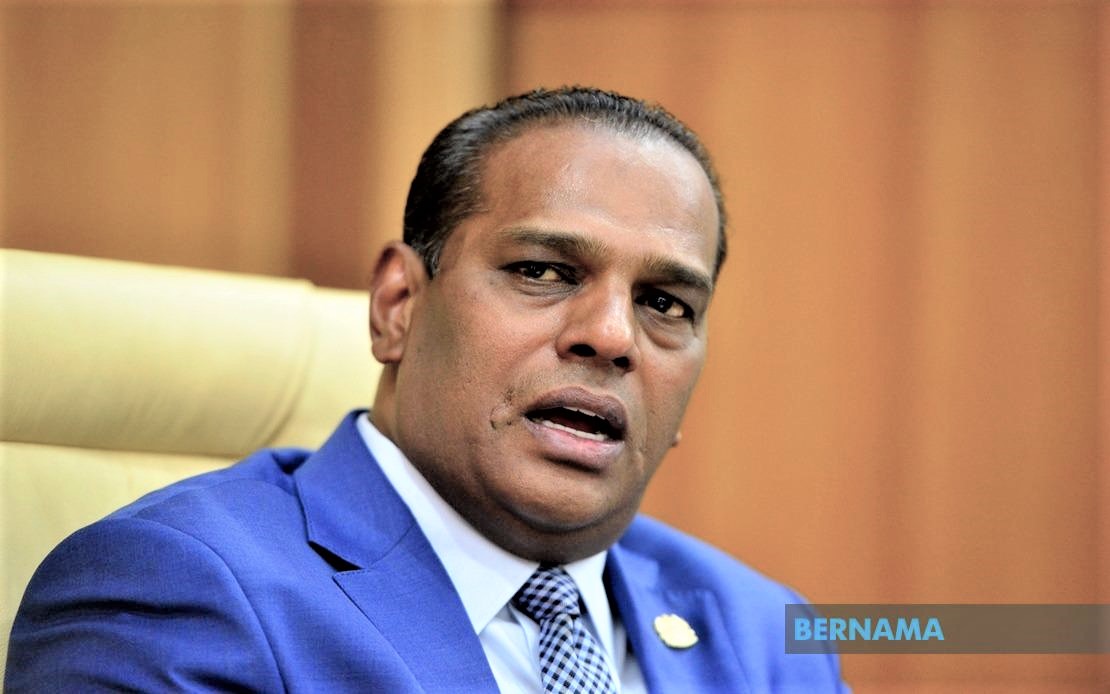 In a statement today, Saravanan said this followed a Cabinet decision on July 14 to give housewives social security protection.

The scheme, which will be implemented by the Social Security Organisation (Socso), will offer housewives coverage against domestic incidents such as accidents, diseases and even deaths.

It is open to all the estimated 2.99 million housewives in the country.

“A total of 150,000 housewives from poor households living under the poverty line will be protected by the government while the participation of other housewives is voluntary,” he added.

He said the implementation of SKSSR is a social security agenda meant to compensate the work of housewives who may be involved in domestic incidents, as they have economic value in the care economy.

“With the Covid-19 pandemic being a constant fear, the role and responsibility of housewives have become more challenging under the new norm like working from home and the home-based teaching and learning (PdPR) for children,’ he said.

He said the draft of the Housewives Social Security Bill is being finalised by the Human Resource Ministry and the Attorney-General’s Chambers before it is submitted to the Cabinet for approval and tabling in Parliament soon. – Bernama

Green light for state tourism, a boon to sector