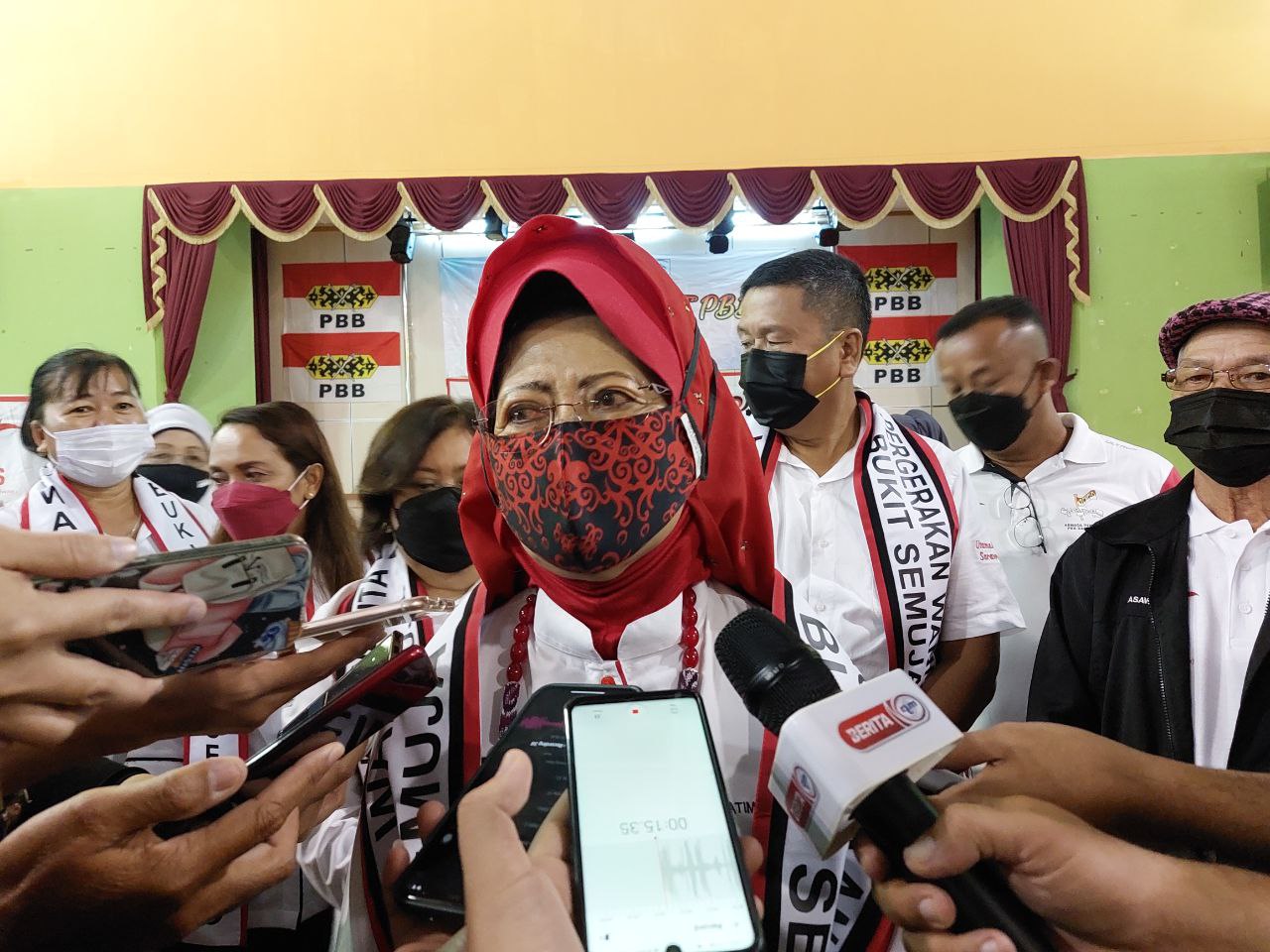 Some PBB women incumbents not contesting

SERIAN: Some Parti Pesaka Bumiputera Bersatu (PBB) women incumbents will not be defending their seats in the forthcoming state polls.

However, she did not reveal the names of the PBB women incumbents currently serving their last terms.

“I know who will not be contesting (in the state election) due to health factors and other reasons. Let the chief minister himself announce his candidates as that is his prerogative,” she said on Tuesday (Nov 9).

Fatimah said new faces, be it men or women candidates, are expected to replace PBB women incumbents who will not be contesting in their constituencies.

“This is a PBB tradition so that it consists of veterans and also new faces to ensure there is continuity for the party.

“This is important for PBB so that the party remains and its strength is maintained and preserved,” she added.

At the same time, Fatimah hoped that the number of PBB women seats would be retained and not reduced.

However, she said winning the election is more important with all candidates being winnable candidates, regardless of their gender.

“Regardless of where the candidates are placed, they must be winnable candidates. We want to win with a large and convincing majority so that we can continue to develop the state of Sarawak while maintaining the prosperity of the people,” she said.

She also highlighted that Sarawak aspires to become a developed state by 2030, adding this can be achieved by Gabungan Parti Sarawak (GPS).

“We have to pick up the pace and double our efforts as we are still lagging behind in achieving the aspiration. In order to achieve that, we need the mandate to form a strong, stable and united government.

“Our focus is to advance the state and prosper the people and not be sidetracked by other unimportant issues,” said Fatimah.