In the special gazette released by the Presidential Secretariat, it said Rajapaksa had dissolved the parliament from Monday midnight and summoned a new parliament to meet on May 14.

The gazette also said that the nomination period for the upcoming elections will be between March 12 and March 19, where nominees can file their nomination papers to the election officers.

Sri Lanka’s parliament is being dissolved after four and a half years, which is the legal limit, paving the way for polls to elect 225 members in the House.

During the dissolution period, the country will be run by a caretaker government with Prime Minister Mahinda Rajapaksa and a cabinet of ministers, local media reports quoting political experts said, while all state ministers and deputy ministers will lose their posts.

An estimated 16 million people are expected to cast their votes in the April elections. – Bernama

WHO says against proof of vaccination for travel 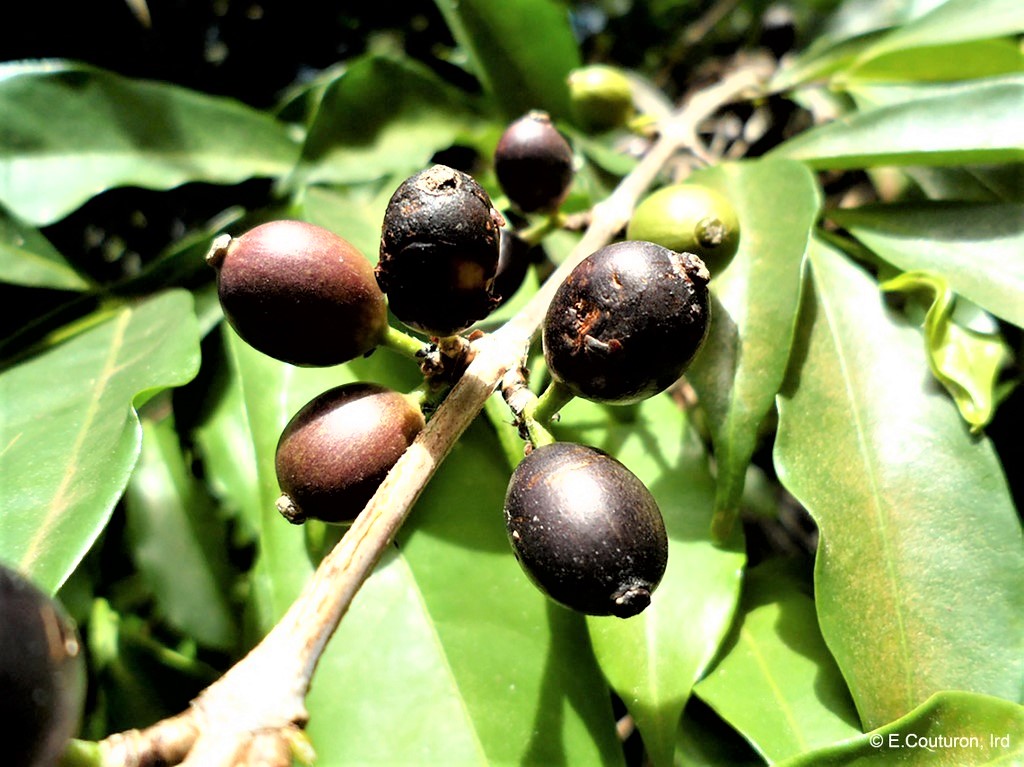 Forgotten species could future-proof coffee in a warming world 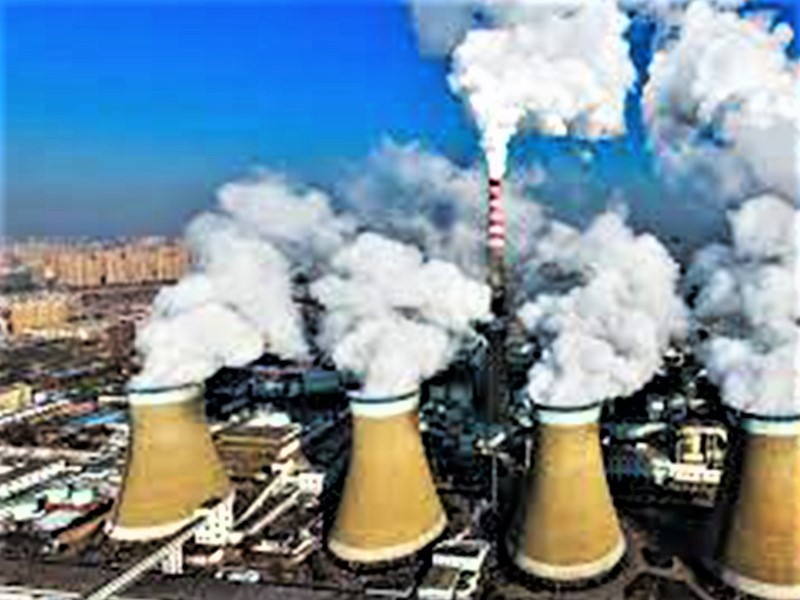 World must ‘phase out coal entirely’ by 2040