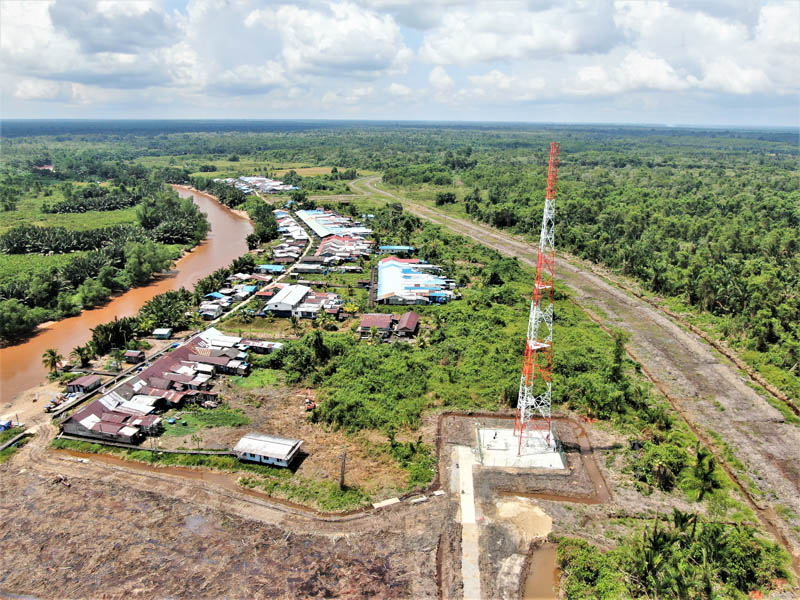 Telco companies told to invest in rural areas in Sarawak

Looking for next of kin of Mohamad Imran Fitri

KUCHING: Telecommunications companies are told to invest and expand their network coverage for the rural population in Sarawak without any hesitation.

Utilities and Telecommunication Minister Datuk Julaihi Narawi said multiple telecommunication towers will be built in the interior areas and more in the future, hence, service providers should not be reluctant to operate there.

“Now they are focusing on internet coverage in the urban areas, why not provide internet in the rural areas as well?”

“I believe that by bringing internet coverage to more rural areas, it will benefit both parties (service providers and its users),” he said.

Julaihi said he has held a special meeting with the service providers to identify and overcome challenges and issues on providing internet coverage throughout Sarawak.

“This is because the government has allocated a huge allocation to achieve better and wider internet coverage in Sarawak by 2025,” he said.

Julaihi said it was crucial for the state and federal government agencies, telecommunications companies, to join forces to accelerate the efforts in providing internet coverage throughout Sarawak.

“With our fast pace development, there are many things that need to be worked on.

“InsyaAllah (God willing), my ministry will do our best in executing our task in providing internet coverage and clean water supply throughout Sarawak,” he said.

Malaysia needs to be prepared for food shortage, PBK President says
Previous Post
240,900 people in Sarawak yet to go for their booster doses