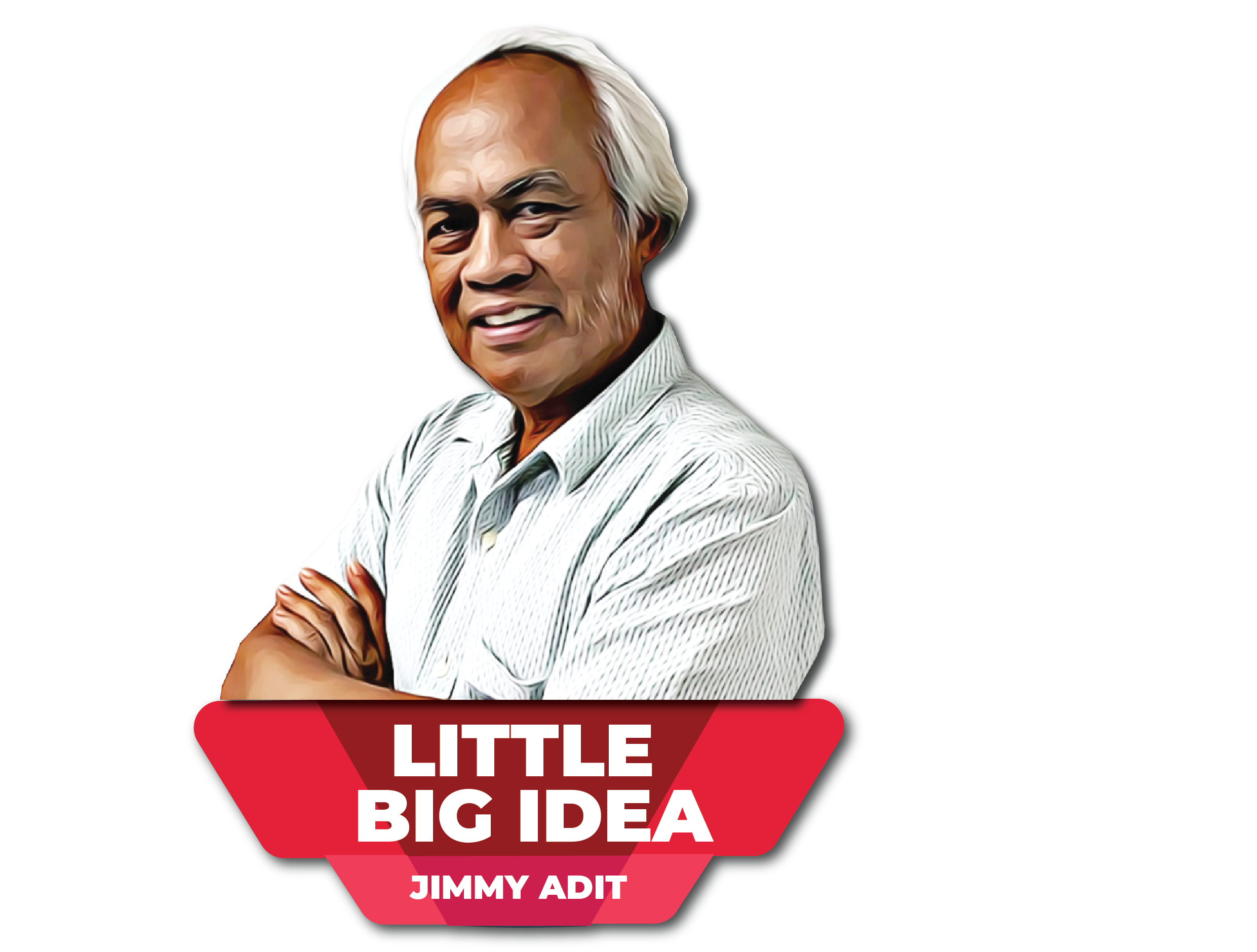 The politicians pontificate and manoeuvre with eloquent manifestos and pronouncements saying little about the challenges we must confront.

They are losing a lot of sleep in Malaya. Politicians, I mean.

Political machination is keeping them wide awake, out of fear that if they fall asleep they might wake up to another new Malaysia without them onboard.

So like it or not, and if it means having to pop in some energy booster to keep awake, the rule is to be in there when it happens.

You can actually see the sleepless lines in so many faces; in fact, some have suddenly aged far beyond what they would really love to project, trying to catch up with the pack on the fast lane.

What all this points to is one singular fact: the premiership is not going to be handed to Datuk Seri Anwar on a silver platter in June. Dr Mahathir, Bersatu and the pro-Mahathir people in PKR and Umno are working on a Pakatan Nasional government to keep Anwar out and Dr Mahathir in.

The Pakatan Harapan understanding is that by June Dr Mahathir should be stepping down to allow PKR president Anwar to take over.

As far as Anwar is concerned, his main problem is not being able to have total command over MPs in his own party.

His other problem is having to depend too much on DAP’s support, which kind of dilutes his ‘Malayness’ in Malay-majority Malaya and scares away the Umno and PAS Malays.

Even more Malays and their leaders are keeping their distance from Anwar because they see another lame-duck prime minister if the two Lims are given too much room to manoeuvre, which is something they are trying to save Dr Mahathir from – the clutches of Lim Guan Eng and Lim Kit Siang.

Statements such as this one from Lim Guan Eng do not bring Anwar closer to the Malays: “Pakatan Nasional will allow PAS and BN to replace PH…with a new Muslim dominated federal government that would be openly hostile to non-Muslims, the Federal Constitution, and democratic institutions…Such a dangerous, divisive and destructive politics is consistent with racist and religious extremist statements from PAS and Umno leaders, that were condoned by both MCA and MIC…”

In fact, Anwar’s association with DAP and the Lims will be the political death of him. He is losing Malay support in Malaya because of DAP and the Lims; for the same reason, his chances of getting GPS support are next to nil.

To cut a long story short, DAP leaders the like of Lim Guan Eng, Chong Chieng Jen and Violet Yong aren’t the kind of politicians GPS can work with.

If Anwar hopes to get GPS support nothing less than a 360-degree change in attitude in these DAP leaders will suffice.

In any case, GPS is not going to be readily available to any Malayan wanting to be PM and forming the next new Malaysia.

“Now people are wooing us in their quest to remain prime minister or to be the next prime minister…We do not take sides but when the day comes for the national interests…we’ll have to decide properly (and) after careful study.” – Chief Minister Datuk Patinggi Abang Johari Tun Openg

Yes, if there must be a new Malaysia, GPS will help to decide who will lead as PM.

However, that PM must be able to satisfy GPS and Sarawak on a few major issues, among which are one, amend the Federal Constitution the way Sarawak wants it, including annulment of PDA76 and the Territorial Sea Act (TSA) 2012 which limits Sarawak’s jurisdiction to three nautical miles (5.5 km) from the coastline; and two, decide once and for all the 20 percent O&G royalty and the 50 percent tax return to Sarawak.

A friend called me yesterday, saying: “Only don’t simply believe these Malayan leaders. They are used to breaking their promises, they will do it again if it is just a promise or an undertaking.

“My suggestion is: have an agreement in black and white, with specific deadline of full implementation and witnessed by a third party of authority.

“To my mind, because what Sarawak wants involves MA63, it is only proper that Great Britain is brought into the picture.”

Dr Mahathir and Anwar can try sleeping with that.