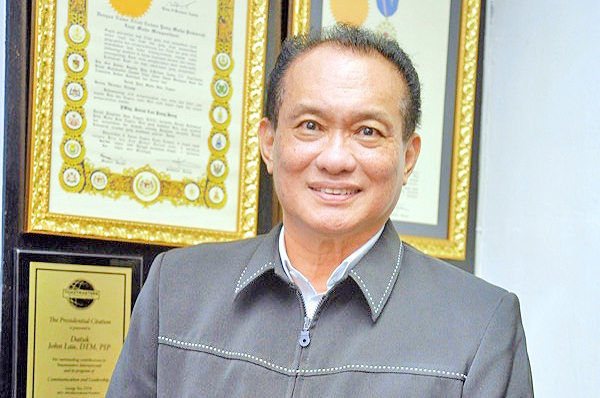 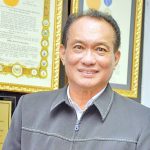 KUCHING:   Be careful and think twice before getting a tattoo. The symbol you are about to put on your body may be associated with a secret society.

This is the advice of the chairman of Sarawak Community Policing Association Datuk John Lau Pang Heng (pic) to all youths in the state.

He warned them that under the Prevention of Crime Act 1959 (POCA), the police without any warrant might arrest any person believed to be involved in illegal operations.

Lau pointed out that tattooing could be part of one’s culture, tradition, religion  and class status.

“The Ibans, for instance, have the Bungai Terung tattoo which marks the journey of a boy into manhood, or the neck tattoos which are earned tattoos. These are not secret society tattoos but part of Sarawak’s rich culture which we must treasure,” he pointed out.

“Often secret societies do not register themselves with the Registrar of Society (ROS) and are involved in illegal activities .

“Tattoos related to culture or religion are acceptable but don’t go for a tattoo that is used for illegal purposes,” he stressed.

Lau  applauded the police in the country  for their stern actions in arresting anyone suspected of being involved in secret societies.

He said such actions would prevent any unwanted crime from happening.

In  West Malaysia, Lau added there were a number of secret societies which were still very active.

“However, there are fewer of these secret societies in Sarawak,” he pointed out.

Lau stressed  that the association would continue to work closely together with the police by being their eyes and ears.

“I also call upon the people in Sarawak, and Malaysia as a whole to work with the police as a big family in order to build a safer, peaceful and progressive country,” he added.

Lau said the police in Malaysia was doing great in taking care of the people’s safety.

“The crime rate  in Kuching has decreased since 2010.

Meanwhile, based on reports from the Home Ministry (KDN) in 2013, there were 49 secret societies in Malaysia.

Livestock industry an advantage for Sarawak

Unemployment rate on the rise