He also said the State Health Department has declared the end of two clusters.

“The Jalan Awang Cluster in Sibu and Nangga Bulo Cluster in Julau have officially ended as no new cases were detected in the last 28 days.

“There are 50 active Covid-19 clusters whereby 15 recorded an addition of 118 new cases while 35 clusters did not record any new cases,” he said.

He also said Asajaya and Kabong districts have returned to yellow from orange after recording 18 and 19 local infection cases respectively within the past 14 days.

He said that this decreased the number of orange zones in the state to four.

“Tatau district changed to red from orange after 71 local infection cases were reported in the last two weeks. This increased the number of red zones to 21.

“Song district changed to orange from yellow after 36 local infection cases were recorded in the last two weeks. This brings the number of yellow zones to 11,” he said.

There are only four districts, namely Lawas, Telang Usan, Lundu and Simunjan that remain as green zones, he added. 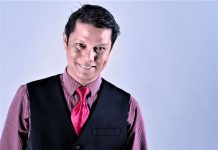 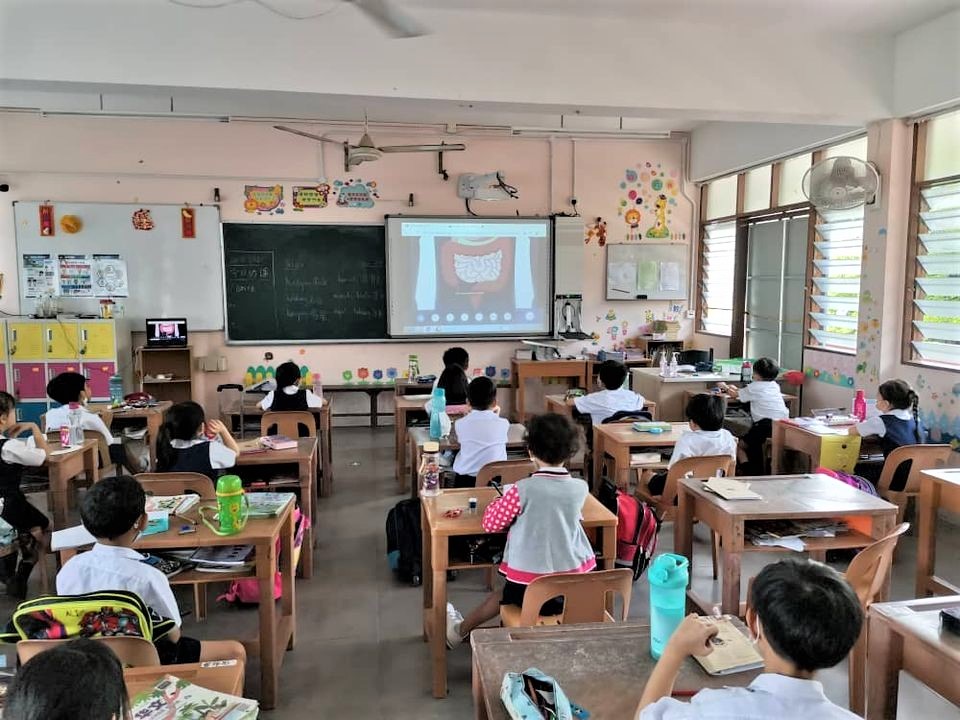 Go for school based assessments