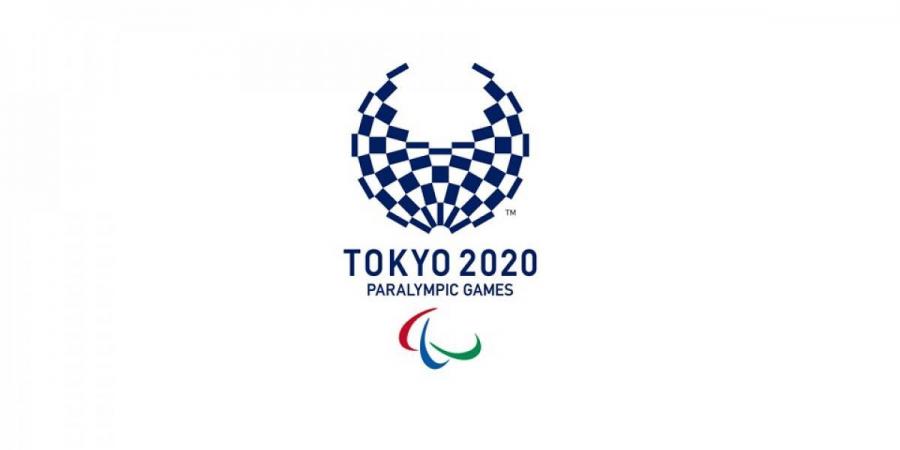 TOKYO: The Tokyo 2020 organising committee on Monday announced the schedule of the delayed Paralympic Games, which will be held from August 24 to September 5, 2021, reported Xinhua news agency.

The schedule will “in principle” be as close to originally planned for 2020, but for operational reasons the start and end times of certain events have been adjusted.

The Tokyo 2020 Paralympic Games will feature 539 events across 22 sports hosted at 21 venues.

The first medallist will be decided in the women’s cycling time trial pursuit on August 25, one day after the opening ceremony.

The opening and closing ceremonies will both be held at the Olympic Stadium from 8pm to 11pm local time. – Bernama

Postponed Paralympics must ‘guarantee’ no coronavirus

Entranced Hamilton in a ‘league of his own’

‘Recluse’ Serena ready for US Open after lockdown