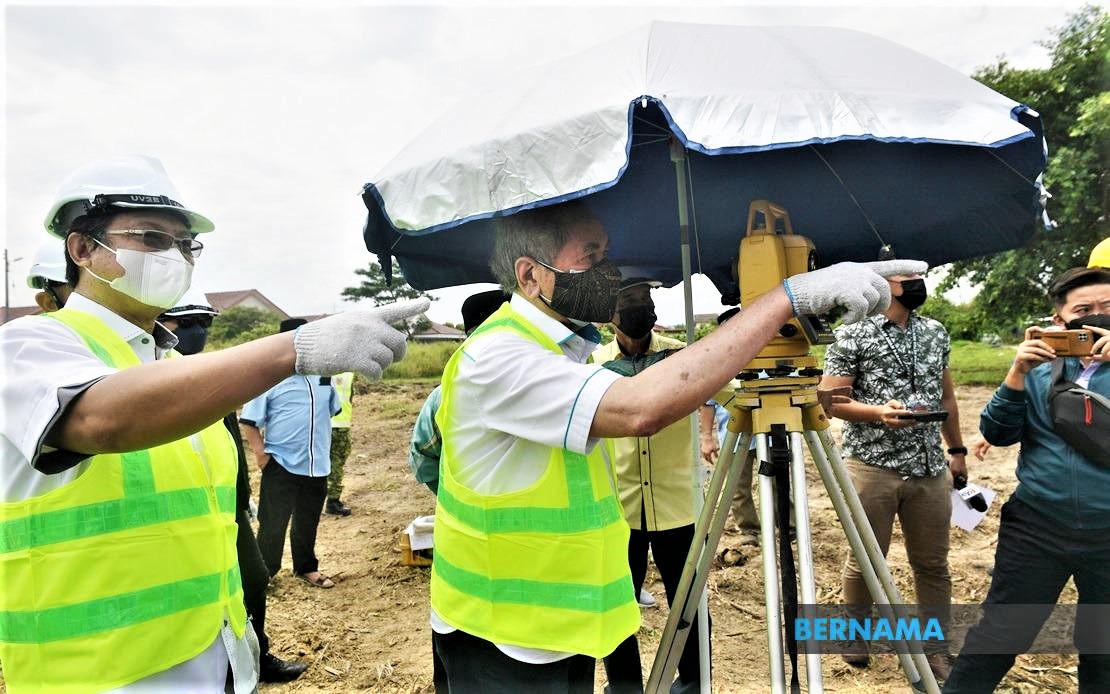 Firstly, he said the emergency proclamation until Feb 2, 2022 as declared by Yang di-Pertuan Agong Al-Sultan Abdullah Ri’ayatuddin Al-Mustafa Billah Shah would have to be terminated earlier with the King’s consent, if necessary.

“Secondly, the Sarawak state election could be held if His Majesty approves the terms agreed upon between the Sarawak Yang Dipertua Negeri Tun Abdul Taib Mahmud with the state government and Sarawak Chief Minister Datuk Patinggi Abang Johari Tun Openg,” he told reporters after the ground-breaking ceremony for the construction of the Mutiara Iman Mosque here, today.

On July 31, Al-Sultan Abdullah proclaimed a six-month emergency in Sarawak from Aug 2 to Feb 2, 2022 in view of the Covid-19 pandemic thus suspending the state election for that period.

According to Article 21(3) of the Constitution of the State of Sarawak, the Sarawak State Legislative Assembly should have stood dissolved on June 7, but it does not have the power under paragraph 15 (1) (a) of the Emergency (Essential Powers) Ordinance 2021 to suspend the dissolution of a legislative assembly.

However, Section 2 (2) of the Emergency (Essential Powers) (Sarawak) Ordinance 2021, issued in conjunction with the emergency proclamation for Sarawak, states that the operation of the proclamation of emergency may be terminated earlier by the Yang di-Pertuan Agong after consultation with the Yang Dipertua Negeri of Sarawak. – Bernama