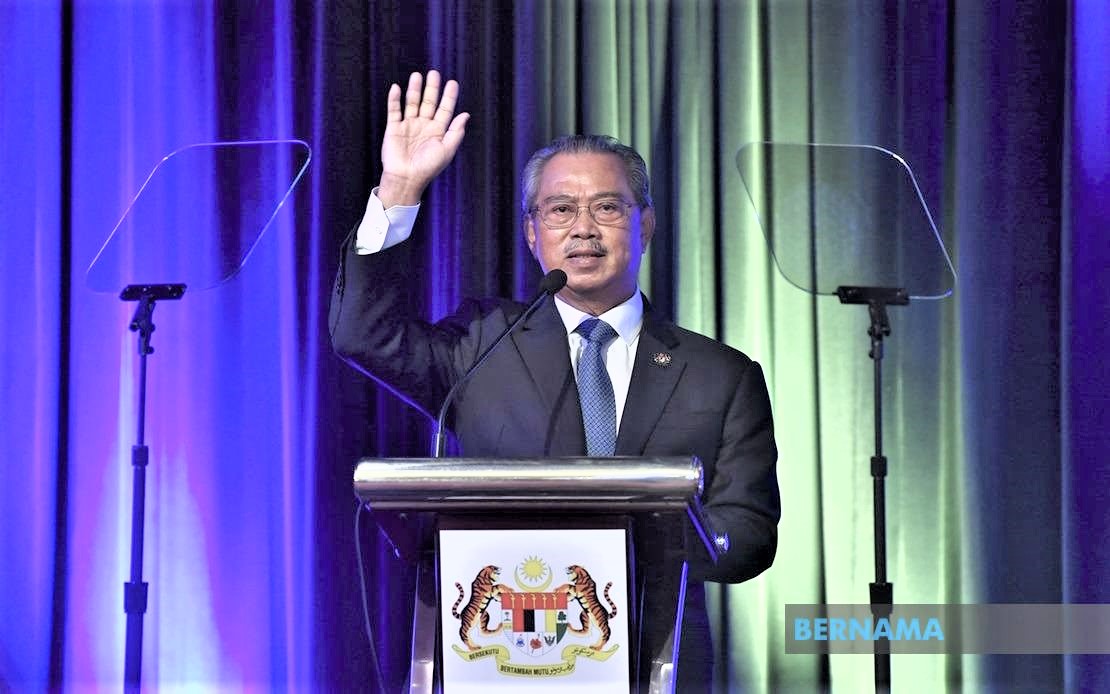 KUALA LUMPUR: All Cabinet Ministers today expressed unanimous support for the leadership of Tan Sri Muhyiddin Yassin as the Prime Minister of Malaysia.

They said in a statement that they made this decision at the weekly meeting of the Cabinet today.

“Members of the Cabinet would also like to inform that every government decision is made collectively by the Cabinet after taking into account the views of all parties.

“The government’s priority at this time is to make the National Recovery Plan (PPN) a success for the welfare of the people and the prosperity of the country as well as to bring the country out of the Covid-19 pandemic,” the statement said.

Umno, which backs the Perikatan Nasional (PN) government led by Muhyiddin, announced recently that it was withdrawing its support for Muhyiddin as the prime minister.

It stated, however, that its MPs would continue supporting the PN government unless directed otherwise. – Bernama