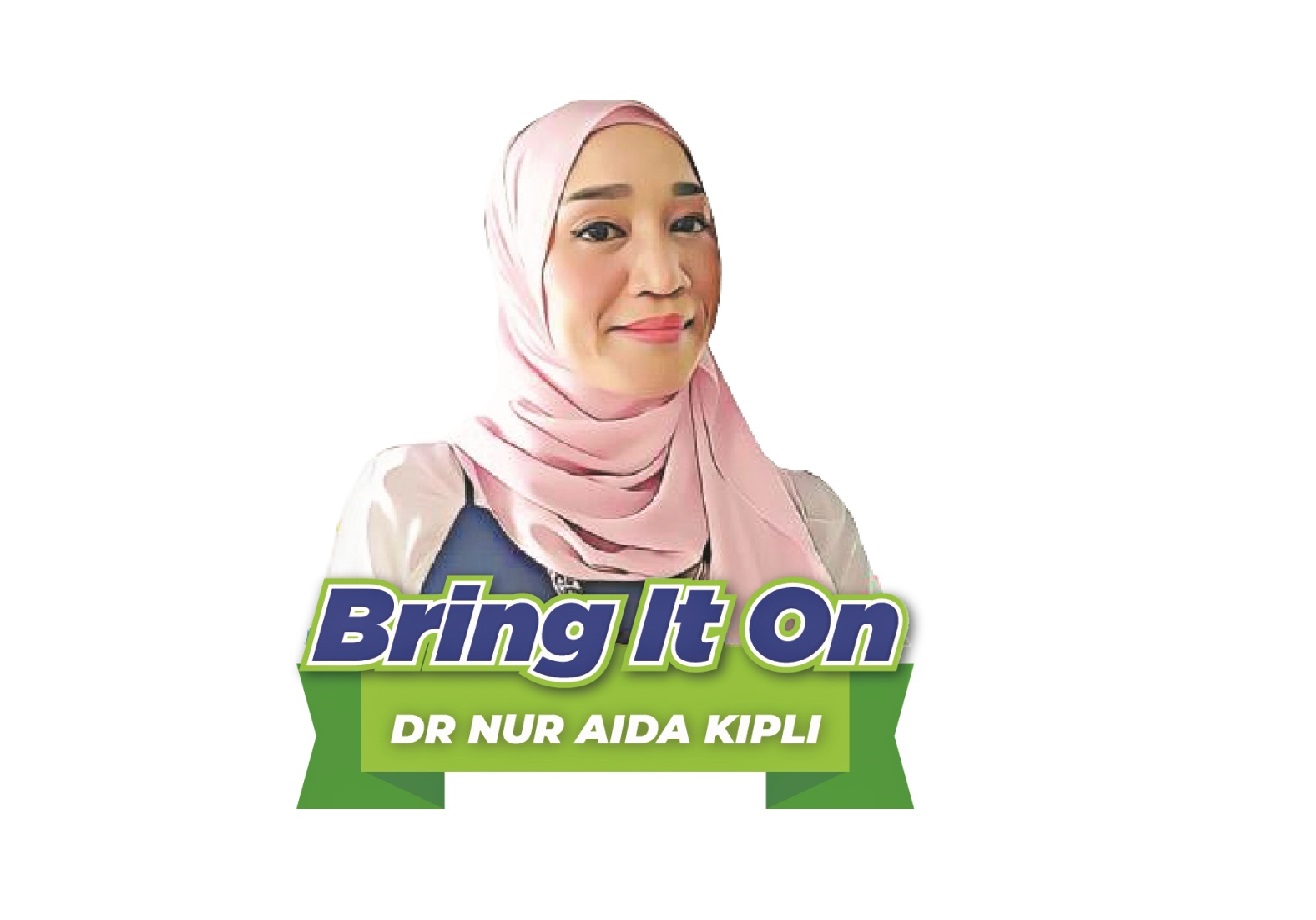 In my past article, I mentioned that this election phase has five heartbeats: dissolution of parliament, nominations, election date, election results, and government formation.

This is the phase that voters in Malaysia are discussing and debating on all social media sites. The results have been tallied, and PH has the most seats, followed by PN, BN, GPS, GRS, and Warisan. The focus has shifted to the four large blocks of the leading coalition parties.

There have been a number of declarations and social media comments from netizens claiming that PN, BN, and GPS have engaged in negotiations. In addition to making an official announcement, the GPS chairman has agreed to create a coalition government with four coalition groups.

However, the BN chairman has made a statement stating that there were no consultations or agreements struck with PN over the formation of a coalition government. In a similar circumstance, PH has begun pursuing GPS in order to create a majority in parliament and a government.

This circumstance has presented voters with two significant questions. This puzzle is simple to solve. In the first scenario, the option of GPS to unite with PN, BN, and GRS contributed to the required simple majority of 112 seats, but these four combinations would produce a total of 131 seats. There are multi responses to this decision.

The second scenario is that BN is required in this coalition because PN (73), GPS (22), and GRS party (6) cannot form a government with a simple majority (112).

There is no alternative to including BN in this coalition with the fact that the BN leadership has been frequently controversial in recent years, with the BN chairman himself facing significant resistance.

This decision will also call for the coalition’s existing cohesion to be strengthened around the values of respect and political consensus.

However, PN’s leadership is thought to be capable of neutralising the situation. Does this GPS option appear to restore to its former state? Logic dictates that this is the only choice available, as connecting to PH should not be used for GPS.

The explanation for this may be found in the manifesto statement and the letter from the GPS chairman, both of which describe the PH government’s harsh treatment of Sarawak during its 22 months tenure.

PH does not care (less) about the rights and future of Sarawak or the cancellation of projects that impede progress for the welfare of the Sarawakian people.

This is a reasonable theory for the GPS chairman’s choice to refuse PH’s request to form the government. The loss of faith and trust in the former PH administration has had a significant impact on GPS.

The question is, why not the GRS party? It is so obvious to state here that the momentum is not the same. GPS is solid, while the GRS party is still eclipsed by Peninsular Malaysia’s political tempo.

BN should not be PH’s top choice due to the turmoil and political tricks that are being shouted to stir the people’s feelings of discontent and scepticism towards the party.

The views expressed here are those of the writer and do not necessarily represent the views of the New Sarawak Tribune.