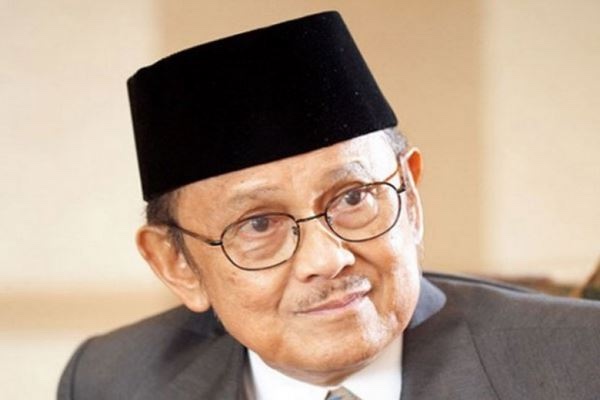 The delegation was welcomed by the Malaysian Ambassador to Indonesia, Zainal Abidin Bakar. Habibie died at 6.05pm on Wednesday at the Soebroto Gatot Armed Forces Hospital due to various health complications. He was 83.

Dr Wan Azizah will pay her last respects to Habibie at his residence in Patra Kuningan and attend the funeral at the Kalibata Heroes Cemetery in  Jakarta. Habibie was the third president of Indonesia, taking over from President Suharto and held the post from May 21, 1998 to Oct 20, 1999.

In March last year, Habibie underwent intensive treatment in Munich due to various complications related to the heart and lungs, among others. Habibie will be buried at the Kalibata Heroes Cemetery at 1pm after the Zohor prayers, next to the grave of his wife, Hasri Ainun Besari or Ainun Habibie, who died on May 22, 2010. – Bernama

Bersatu pulls out of Pakatan Harapan

Anwar, Azizah to meet with Agong