KUCHING: A local man, who pleaded not guilty to stabbing his wife with a knife, was released on a RM10,000 bail with two local sureties on Monday (July 12).

He also reminded the accused not to disturb his wife. If the order was violated, the bail would be revoked.

Bong was charged under Section 326 of the Penal Code read together with Section 326A of the same code which carries a sentence of up to 20 years’ jail as well as whipping if convicted.

The victim suffered serious injuries on her stomach and was rushed to the Sarawak General Hospital.

The accused, who was in a state of fear, hid in a drain not far from his house.

He was represented by counsel Lim Lian Kee. 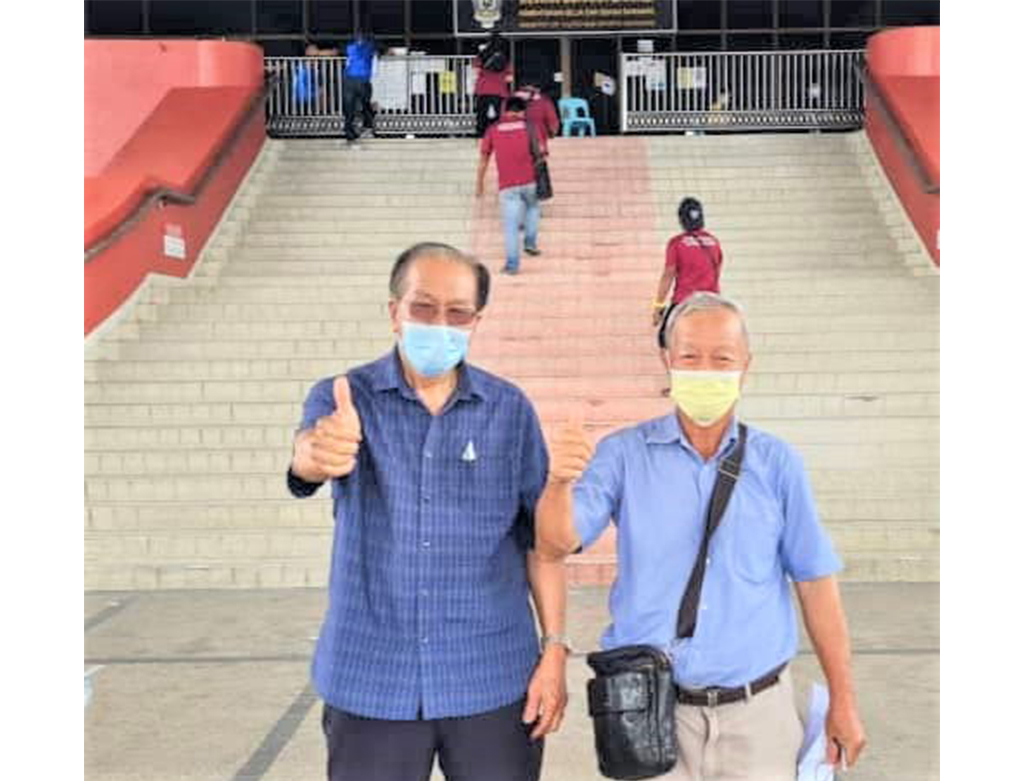