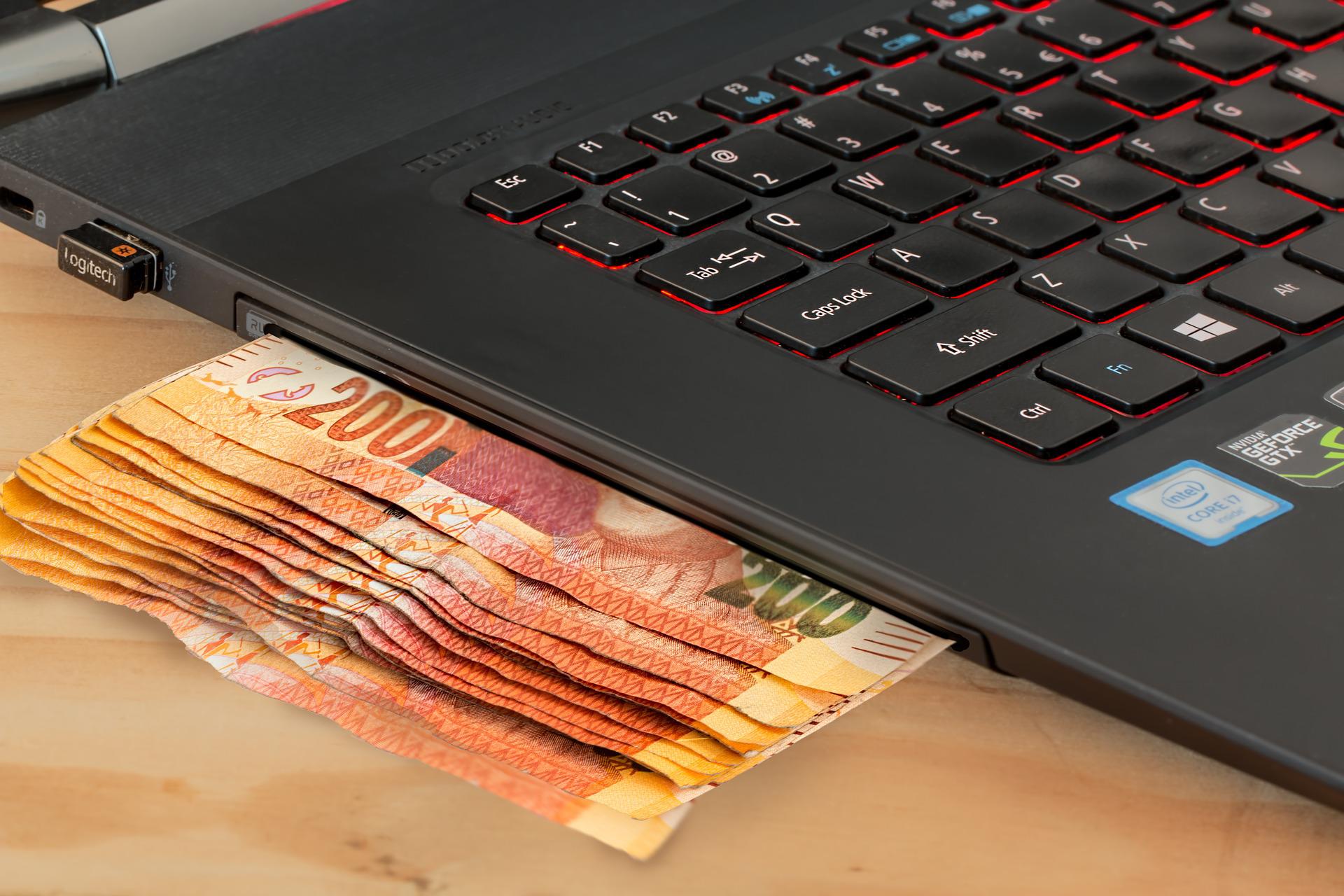 KUCHING: Online gambling operations have earned a local woman a fine of RM10,000 and a foreign teenager five months’ imprisonment.

Zaiton ordered her to be jailed for five months if she fails to pay the fine.

The teenager was ordered to serve his prison term from the date of arrest on June 3 and referred to the Immigration Department thereafter.

They were charged under Section 4B (a) of the Common Gaming House Act 1953 with operating online gambling.

They were charged with committing the offence in a house at Jalan Stutong, around 12.40pm, on June 3.