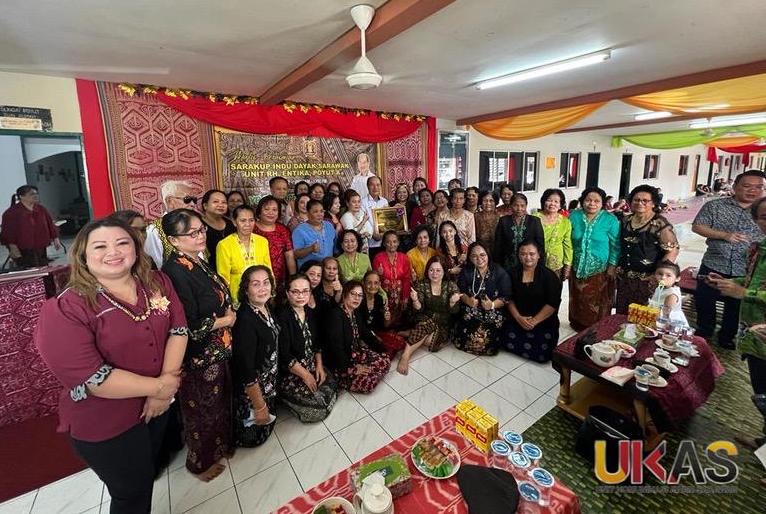 MARUDI: Women play a significant role in politics, non-governmental organisations (NGOs), and also in the government. According to Deputy Minister

MARUDI: Women play a significant role in politics, non-governmental organisations (NGOs), and also in the government.

According to Deputy Minister in the Chief Minister’s Department (Labour, Immigration and Project Monitoring) Datuk Gerawat Gala, the Sarawak government had set as much as 30 per cent of the highest positions in the civil service to be filled by women.

He pointed out that women have great talent in economics and education and could compete with men.

“The Sarawak government policy stipulates that top leaders should be filled with at least 30 per cent women in both the government and private sectors.

“This shows that the government cares about the welfare of women,” he said when officiating at the Sarakup Indu Dayak Sarawak (SIDS) of Rumah Entika Sungai Puyut A on Yesterday (Aug 13).

For the record, Rumah Entika Sungai Puyut A SIDS is the 46th unit that has been established under the SIDS Marudi Branch.

The new unit consists of 62 members, bringing the total number of members in the branch to 1,341.

Throughout 2021, a total of RM180,000 in minor rural projects (MRP) fund has been distributed to each SIDS in the Marudi area.

Gerawat who is also Mulu assemblyman, urged SIDS to cooperate with the Village Development and Security Committee (JKKK) in ensuring that development projects in their village could be implemented as planned.

Something fishy: Study alleges fraud in US seafood labelling

Over RM3mln spent to help pandemic-hit residents so far 0