KUALA LUMPUR: Phase 1 and 2 of Permodalan Nasional Bhd’s (PNB) iconic Merdeka 118 precinct are expected to be ready by the second quarter (Q2) of 2022 instead of end 2021 as initially targeted, following delays caused by the movement control order in light of Covid-19.

The development is funded by PNB Merdeka Ventures Sdn Bhd (PNBMV), a wholly-owned subsidiary of PNB.

“We are currently at Phase 1 of the development that involves the Merdeka 118 tower and the surrounding infrastructure. Our concrete core structure has reached its peak at Level 118 and our tower facade has reached Level 82.

“It is envisioned that the Level 118 floor slab will be completed at the conclusion of 2020. Insha’Allah, we will be planning for our ‘topping out’ ceremony to commemorate the Merdeka 118 tower reaching its peak level of 118 storeys high, Malaysia’s tallest building and the second tallest tower in the world,” he said.

Merdeka PNB 118 is being built in the vicinity of Merdeka Stadium in Jalan Hang Jebat, Kuala Lumpur.

A direct connection leading from Jalan Istana into the basement of the development; pedestrian access linked to Bukit Bintang city centre; 106,000 sq metres of road improvement; new tunnel connecting the Federal Highway and Duta-Ulu Klang Expressway 3; and 800 metre new flyover are part of the surrounding features.

Ahmad Zulqarnain said the project is currently in the beginning stage of Phase 2 which comprises the retail mall and Merdeka Boulevard @ 118 linear park.

As per the requirements of the MCO, he said the Merdeka 118 construction site was shut down during the first three phases of the cordon sanitaire and gradually reopened from May 13, 2020 onwards.

In this regard, he said the developer is strictly adhering to the standard operating procedures set by the International Trade and Industry Ministry and the Construction Industry Development Board (CIDB).

“Through preliminary review, this has set a two to three months’ extension to the completion time of the project,” he said.

Meanwhile, he said, PNBMV was looking to defer the launch of the residential towers, originally slated for the end of this year, to Q4 of 2021.

On occupancy of the office spaces, he said the company was in advanced negotiations with potential tenants and will continue to actively seek more property investors.

“Given the current global pandemic and economic situation, we understand that it will be a challenging time ahead for us within the property market.

“However, we see this as an opportunity to shift gears to be able to cater to the ‘changed’ office space demands that the new norm requires,” he said.

Merdeka 118 which is set to become an extraordinary union between the historic and contemporary architecture of Kuala Lumpur, will not only feature a tower that overlooks Malaysia’s two national landmarks — Stadium Negara and Stadium Merdeka, where Malaysia’s independence was declared in 1957, but also other components.

Overall, this would include Park Hyatt Kuala Lumpur; an observation deck; a retail mall; Merdeka Boulevard @ 118 — a four-acre Linear Park and open public spaces; Look @ 118 – a cafe with ‘Instagrammable’ view; Merdeka Residences and a childcare centre for children under seven years old; and a mosque within the precinct that could accommodate up to 3,000 people.

Upon completion, Merdeka 118 would also be the first building in Malaysia to satisfy the triple green building platinum accreditations locally and internationally, namely the Green Building Index (GBI), the Green Real Estate (GreenRE), and the Leadership in Energy and Environmental Design (LEED). – Bernama

Sunway named among top 10 most attractive employers in Malaysia 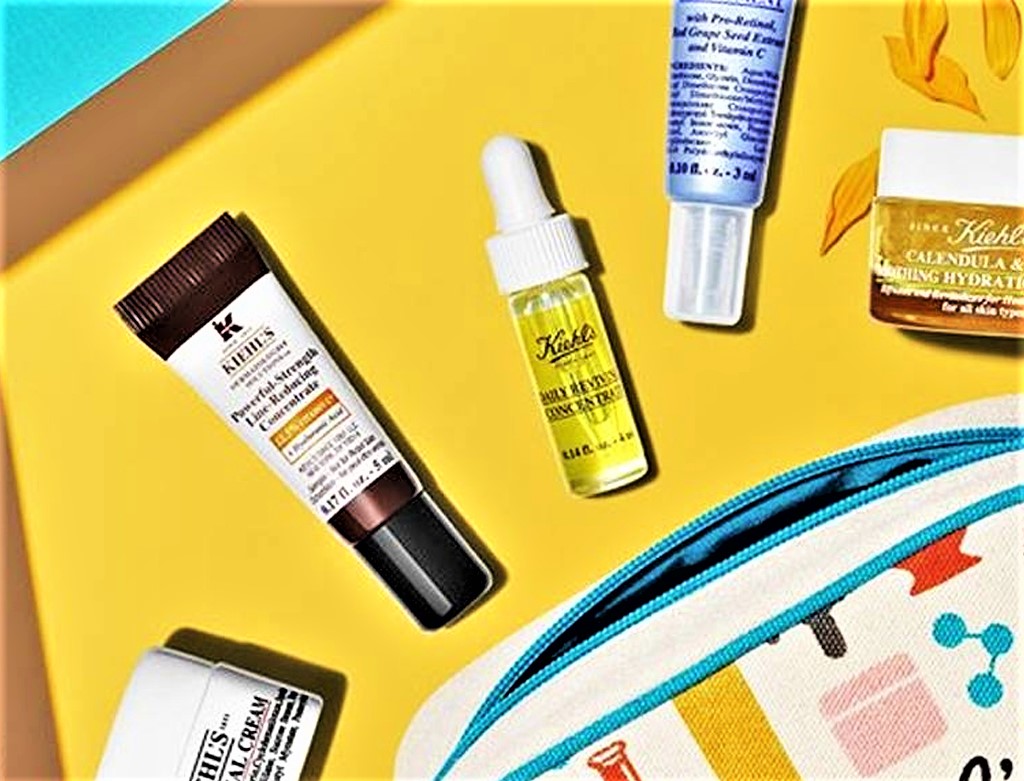 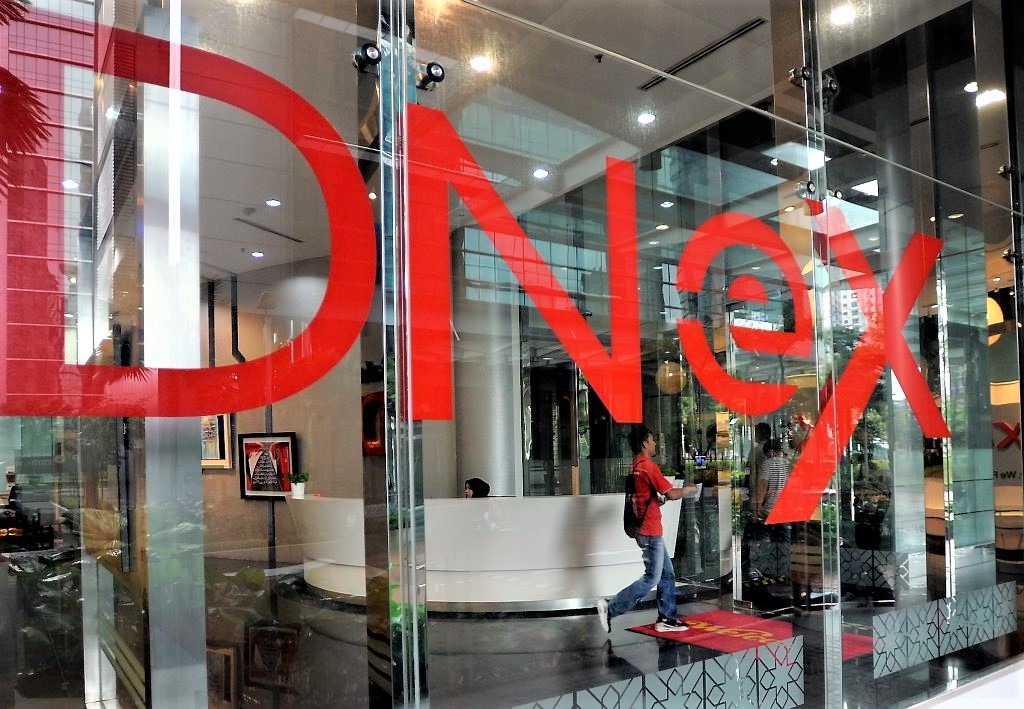