District police chief ACP Ahsmon Bajah said that from Aug 1 to 31, his men have launched a total of 18 raids around Kuching involving online gambling offenses in public places.

In addition, the police also raided a two-storey bungalow house operating as an online gambling call centre at Jalan Airport.

Investigations found that the premises have been operating for the past six months and is believed to have reaped profits of about RM3,500 per day and approximately RM105,000 per month.

Six full-set computers, 10 phones, routers, modems, and other equipment used in the online gambling activity were also confiscated from the raids.

Ahsmon assured that the operations will be intensified to combat illegal gambling which is detrimental to the economy in terms of licenses and taxes. 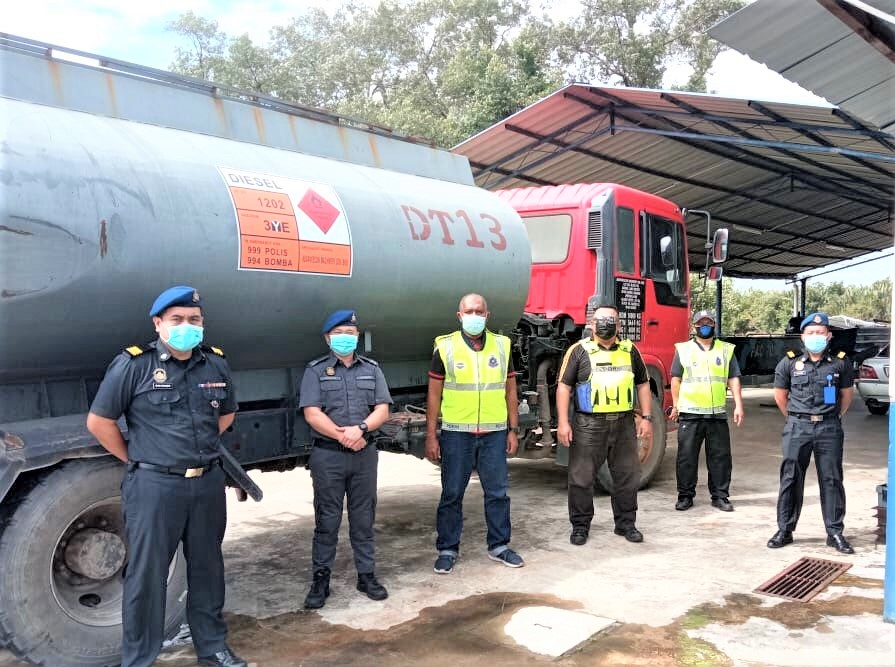 Bid to smuggle in 7,000 litres of diesel fails

Month-old infant among 12 evacuated from floods