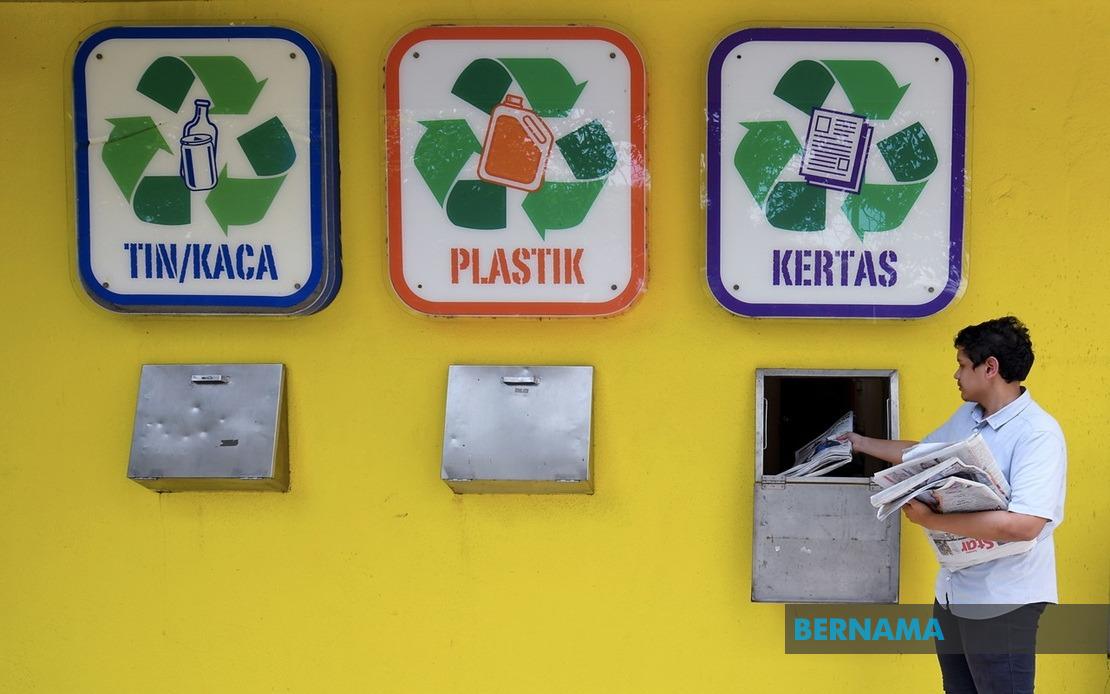 BUTTERWORTH: The Northern Indian Recycling Traders Welfare Association (Nira) has urged the Ministry of International Trade and Industry (Miti) to allow recycling traders and plants to operate in Phase Two of the National Recovery Plan.

Nira president Datuk S. Parthiban said the companies have had to service all the business costs and expenses such as rentals, loan instalments, workers’ salaries and utility bills although the recycling industry has been closed since the full lockdown came into effect last month.

He expressed concern that recycling corporations would not be able to sustain their operating costs if forced to close for a longer period.

“If the lockdown is extended and (companies are) still not allowed to open, we will not be able to pay our employees their salary, face retrenchment or permanently close down our recycling plants,” he told a press conference here today.

According to him, there are around 150 companies involved in the scrap metals and recycling industry in the northern region, with more than 1,500 local employees involved at the management level.

He stressed that since most manufacturing industries were allowed to operate, the scraps and items for recycling generated from the manufacturing process could not be disposed of without the operations of recycling companies.

“In some areas, the items for recycling are stored in open areas, which exposes them to rain and sunlight. This will eventually become a fire hazard,” he said.

He hoped the Federal government would consider reopening the recycling industry as soon as possible.

Earlier today, Nira launched its charity programme by providing grocery items for needy families, especially those in the B40 group.

Parthiban said the charity programme aimed to reach out to at least 1,000 needy families and would be conducted in three phases.

“Today, we conducted the first phase by providing necessary items to 300 families, followed by another 300 and 400 families in the next two phases,” he added. – Bernama

Previous articleDiffering opinions should be welcomed, respected for mature democracy
Next articleAgrofood entrepreneurs to be assisted to ensure continuous food supply