This is because Malaysia would move forward when Tun Dr Mahathir step down and a new prime minister helms the country, said Associate Professor Dr Awang Azman Awang Pawi in the Department of Sociology, University of Malaya.

“Malaysians need a new momentum and a new prime minister to decide a more specific direction for the country to move forward,” he told New Sarawak Tribune.

Thus, he said, there must be a specific date for the transition of power, adding that a lack of specific date would cause uncertainties in politics, economy and development of the country.

Awang Azman said his pick for the new prime minister is Datuk Seri Anwar Ibrahim who he believed would be a more effective prime minister.

“Anwar is seen as a leader who is more concerned about the people’s economy. His experience as a victim of political persecution for more than 10 years has made him a humble leader and a nationalist like Nelson Mandela (former president of South Africa),” he said.

Mandela was a South African anti-apartheid revolutionary, political leader and philanthropist who served as President of South Africa from 1994 to 1999.

“Tun Mahathir as interim prime minister has not been effective in a number of ways. His policies and ideas have not changed much…  much like when he was Barisan Nasional prime minister,” said Awang Azman.

He has no doubt that Anwar would be the next prime minister when Mahathir steps down as agreed to by the Pakatan Harapan Council in January 2018, which was before the general election in May 2018.

Pakatan Harapan has two councils — the General Coalition Council and the Presidential Council.

The Presidential Council comprising all presidents of the PH component parties decided on the date when the prime minister should step down and replaced by a new one.

He said the transition of power had nothing to do with PAS, Umno or Barisan Nasional which are in the opposition and not components of PH. 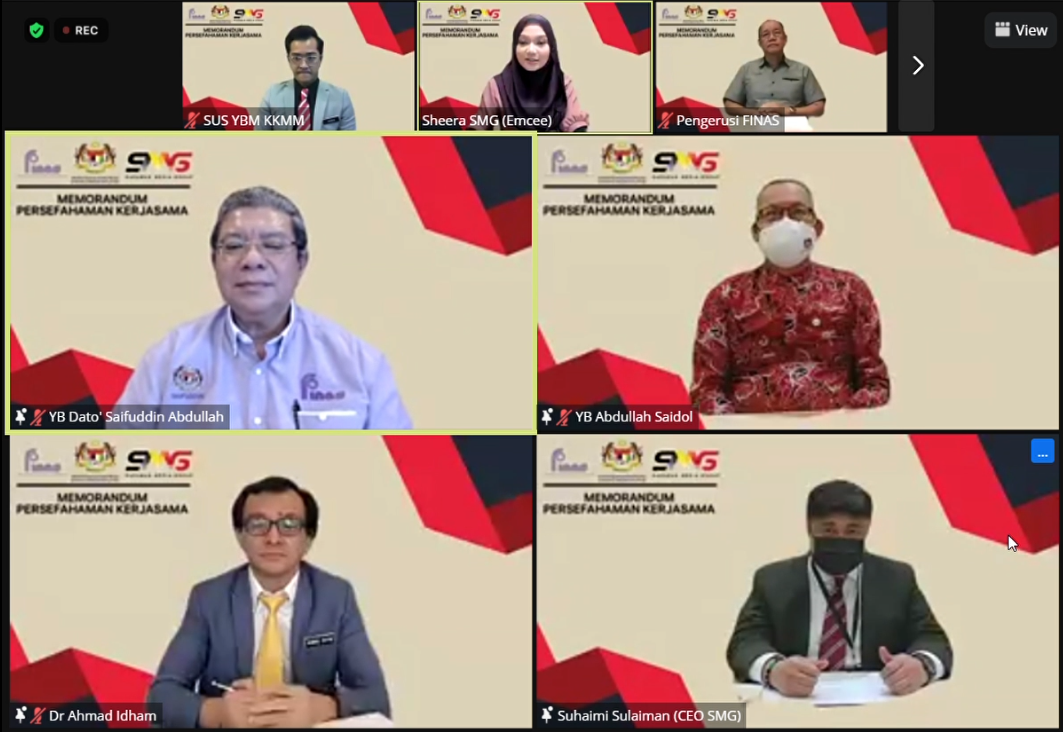 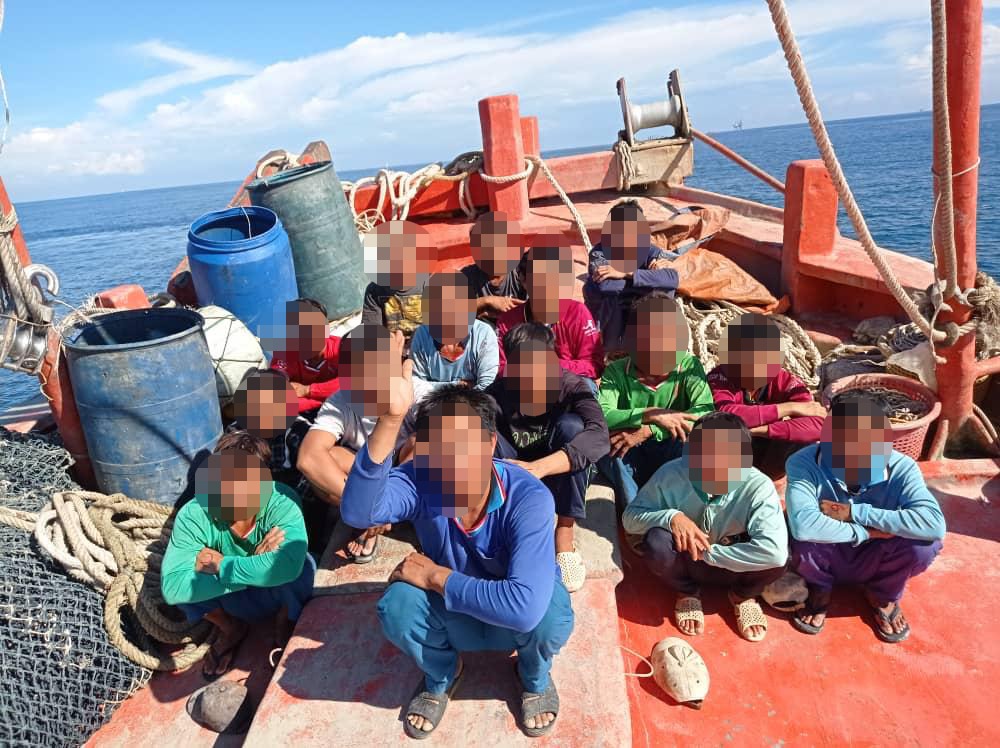