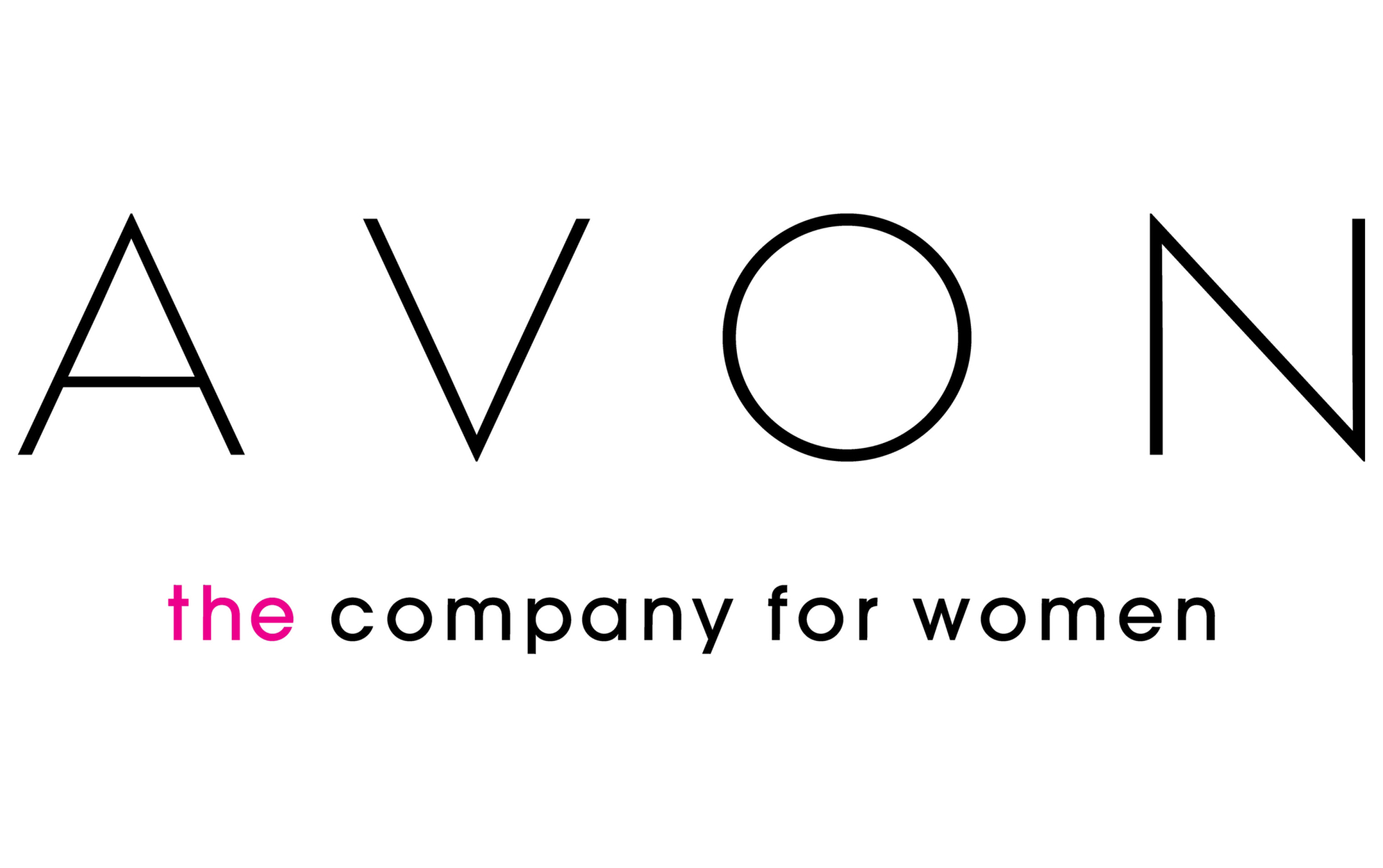 Avon’s Foundation for Women is fighting violence against women with a new grant. The charitable arm of the beauty empire has announced a US$200,000 donation to be directed to Vital Voices Global Partnership, a global non-profit organisation that partners with creative female leaders around the world.

The donation will fund Voices Against Violence, an initiative that brings together NGOs, law enforcement agencies, service providers and others to improve investigation, prosecution, victim safety and survivor support in terms of violence against women and girls.

The partnership will support the launch of programs in Argentina, the Philippines and South Africa this year, all of which will offer training programmes for advocates — including Avon associates and Representatives — to support women and girls impacted by violence and improve access to justice and vital support services for victims.

The launch will also involve a new website designed to provide awareness and resources relating to gender-based violence.
“It’s crucial that we open up the conversation about gender-based violence and open up partnerships and connection between the players that can make a tangible difference to women who are impacted,” said Amy Greene, Chair of the Avon Foundation, in a statement.

The Avon Foundation has a long-standing relationship with Vital Voices, and has donated more than US$4 million to the NGO over the years. But the cosmetics retailer is not the only big beauty player focusing on the issue of women’s rights: cruelty-free brand Tarte is hosting a leadership summit centered around female empowerment later this month, while MAC recently announced a US$500,000 two-year grant for the sexual health service Planned Parenthood, to help expand its Chat/Text programme and new chatbot. – Relaxnews

Thousands to connect via Kanowit substation

Lee urges AirAsia to use aerobridges