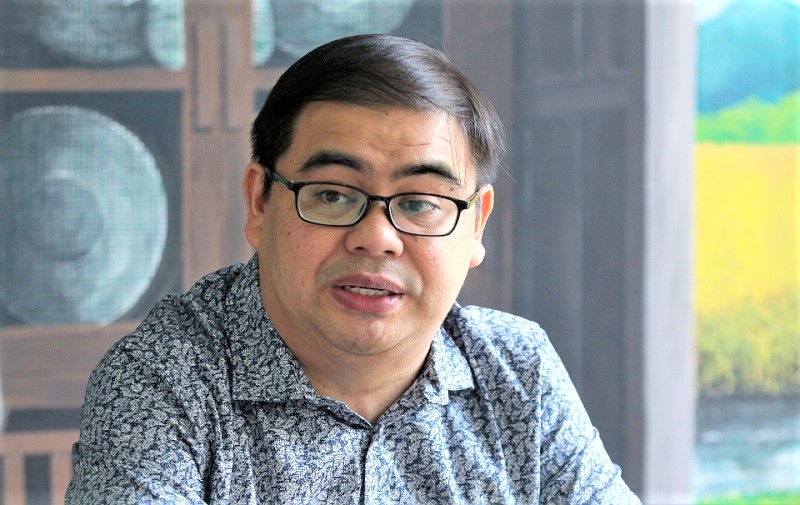 Universiti Malaya Associate Professor Dr Awang Azman Awang Pawi said Willie’s grassroots supporters and PBB members had gone against each other during the campaign period in the 2018 general election.

Therefore, if the PBB top leadership were to accept Willie into the party now, it would definitely cause dissatisfaction among the grassroots, especially their members in Puncak Borneo.

“This (accepting Willie) will lead to a continuous trend or encourage supporters from the opposing parties coming stronger as one – to go against PBB candidates in the 15th general election (GE15),” he said.

Awang Azman warned that PBB must be careful when considering Willie’s application.

Willie, who is the Deputy Minister of Plantation Industries and Commodities, won the seat under a PKR ticket in the last general election, but quit the party in 2020.

Yesterday, he confirmed that he had submitted his application to join PBB a few months ago – and also denied that he was a Parti Pribumi Bersatu Malaysia (Bersatu) member.

He claimed that he had not joined any party when the Pakatan Harapan government collapsed, but merely expressed his support for the government of the day, which many “had technically parked” him under Bersatu.

Awang Azman opined that anyone could apply to become a member of PBB, thus, it did not mean that Willie would be contesting under the Gabungan Parti Sarawak (GPS) ticket – even if he was accepted by the party.

PBB, he said, had a lot of potential and capable candidates as well.

“If PBB wants to accept Willie, they must come up with some clear terms and conditions – including barring him from elections for two terms. This will serve as a lesson for politicians to be loyal to the party and never to be opportunistic.

“Do not leave a party when it is weak and use various reasons or excuses to justify your move to quit a party and say you want to serve the people, but in actual fact you just want to continue to retain your seat and avoid losing power and position,” said the analyst.

Besides, for the largest party in Sarawak and backbone of the GPS government to field Willie as a candidate in the coming GE15 would only be damaging to the party.

He said Puncak Borneo was previously a PBB stronghold held by the late Datuk Seri Dr James Dawos Mamit and the party’s defeat was due to the refusal to listen to the party’s grassroots leaders and members.

To avoid this from happening, he said, the current three state assemblymen under the Puncak Borneo parliamentary constituency, namely Serumbu, Mambong and Tarat, must remain united, work together and have a mutual understanding to field a suitable and winnable candidate in GE15.

Willie created history when he wrested Puncak Borneo from Barisan Nasional (BN) in GE14. He garnered 18,865 votes to win by a 4,005-vote majority, defeating BN’s Jeannoth Sinel who received 14,860 votes, and STAR candidate Buln Ribos who managed only 795 votes.