MIRI: Police arrested four men for offences including burglary and vehicle thefts within days after they were released from a quarantine centre here on June 6.

The suspects aged between 27 and 34, were nabbed in an operation dubbed ‘Ops Pintu’ on Thursday.

During the operation, the police managed to recover some of the stolen items including bank cards.

It is understood that the four suspects had earlier been detained for similar offences, however, they were ordered as per standard operating procedures (SOPs) to be quarantined at a designated centre.

After their release from the quarantine centre on June 6, the group allegedly committed another house burglary offence.

Miri police chief ACP Hakemal Hawari who confirmed the arrests, said the suspects pulled off the crimes around Taman Tunku and Riam.

The case is being investigated under Section 447 of the Penal Code for criminal trespass. 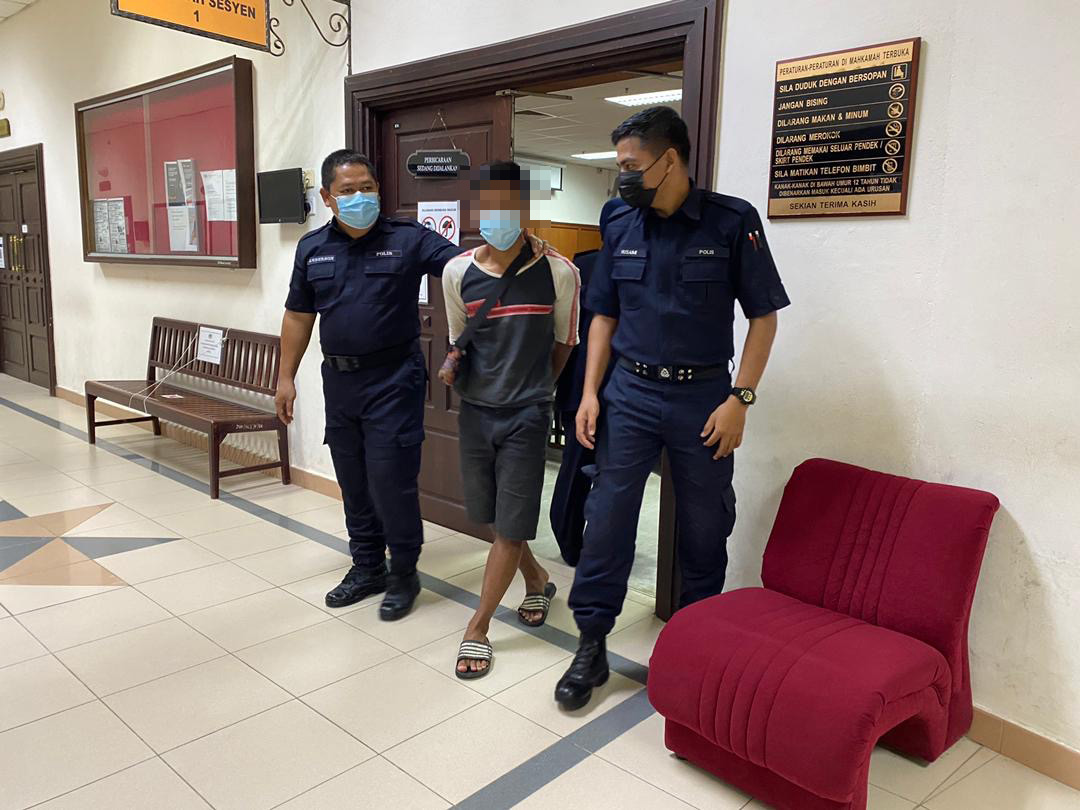 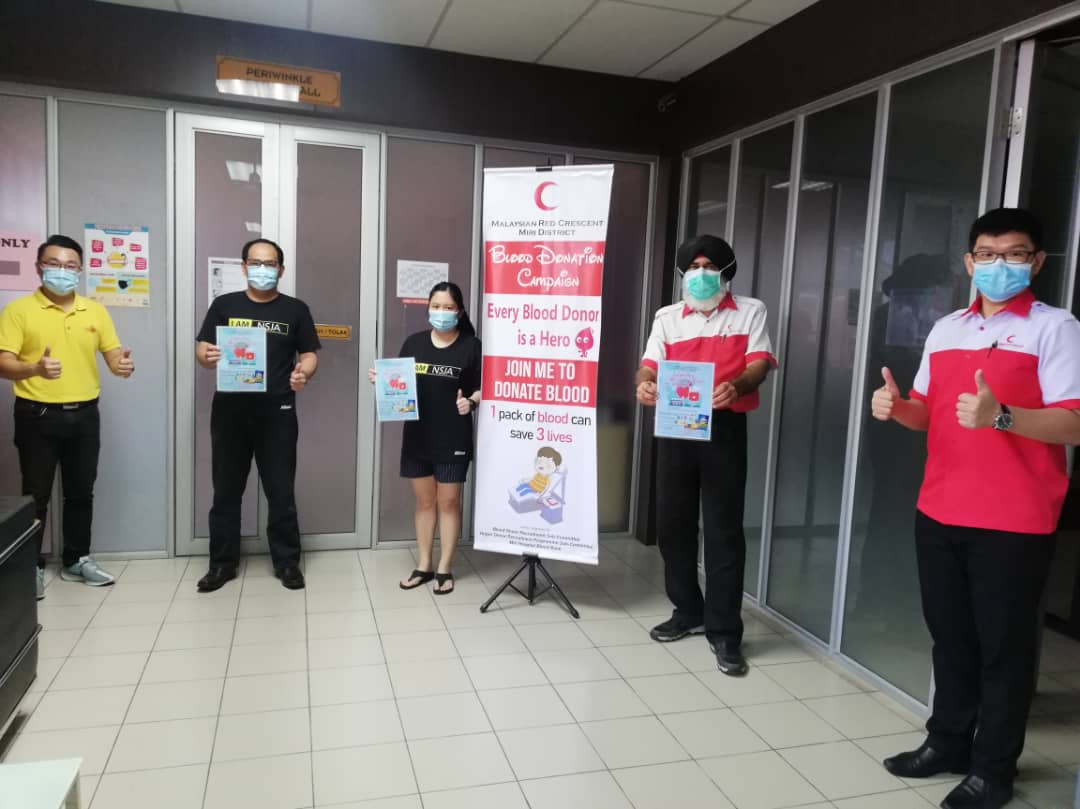