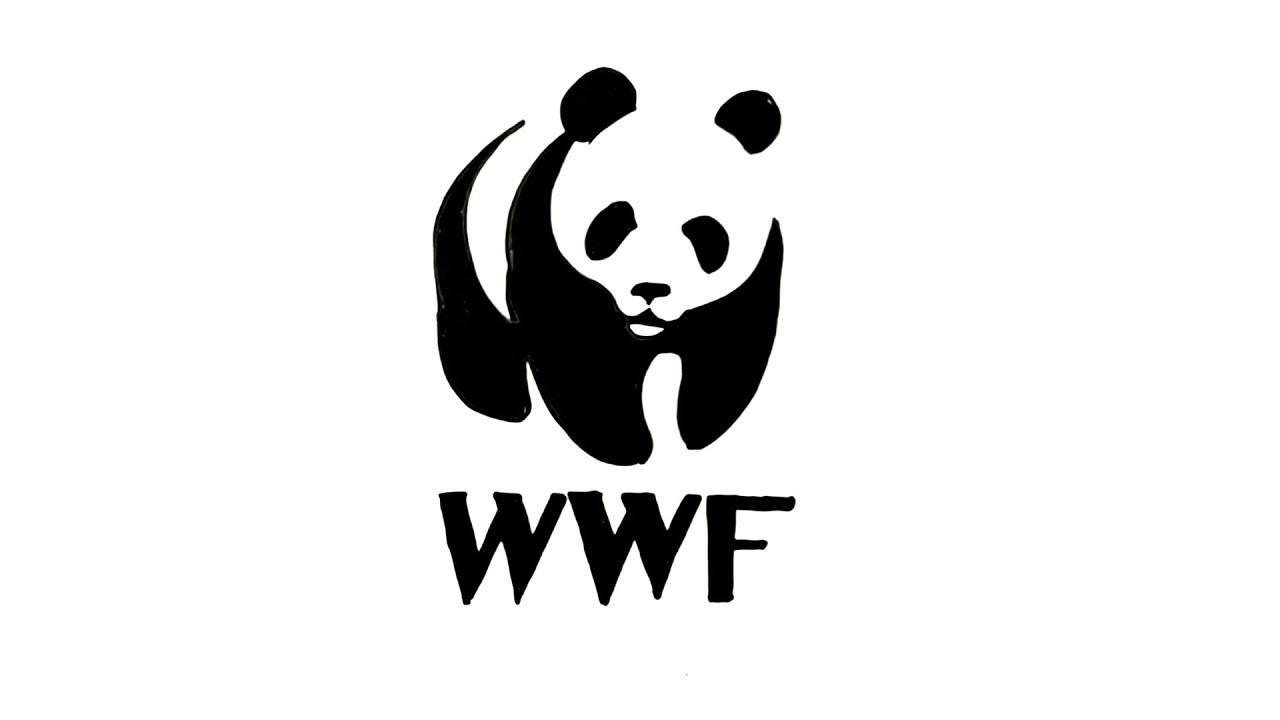 KUCHING: World Wildlife Fund (WWF) Malaysia applauded the anti-poaching efforts and called for the establishment of a wildlife crime unit.

WWF Malaysia commends the Malaysian government’s anti-poaching and wildlife trafficking efforts – following the statement of Energy and Natural Resources Minister, Datuk Dr. Shamsul Anuar Nasarah upon revealing that a total of 64 poachers have been caught since early this year, said a press statement on Thursday (July 23).

Malaysian forests are a haven for biodiversity, and protecting these forests from illegal poaching and other damaging activities will have a positive effect that not only saves our wildlife, but also the forests that we rely on for our natural resources.

In this age of climate uncertainty, the country cannot afford to allow our natural resources to be plundered.

“Poaching is the greatest threat to wildlife conservation in Malaysia. As such, the critically endangered Malayan tiger is on the verge of extinction and various other wildlife are under threat; hence, there is a dire need to make proactive changes for the benefit of wildlife protection.

“Although ongoing efforts to address poaching have increased, there remains great demand for exotic wildlife and wildlife parts,” the statement said.

Moreover, the country will suffer from an Empty Forest Syndrome – if deterrent penalties are insignificant and culprits do not face the full extent of the law, and it is a condition where forests are still intact but are devoid of wildlife.

The “Ops Khazanah” task force – a multi-agency co-operation jointly led by the Royal Malaysian Police Force (PDRM) and the Department of Wildlife and National Parks –  already carried out numerous successful joint operations and apprehended dozens of suspected poachers in states like Perak, Pahang, Terengganu, Johor and Kelantan since its launch in September last year.

Furthermore, WWF Malaysia also feels that these on-going efforts have been successful despite the limited amount of resources, and calls for continued support for the operation and its relevant agencies.

“With fewer than 200 Malayan tigers left in the wild, protection of this species must be prioritised.

“Saving our tigers creates a domino effect on other species, as they are apex predators and help to maintain healthy and intact natural forests, as illegal wildlife trafficking is also on the rise, and is the most immediate threat to wildlife in the country,” the statement continued.

“In view of this, WWF Malaysia impresses the urgent need for the formalisation and establishment of a wildlife crime unit within the PDRM force, in order to effectively combat poaching and illegal wildlife trafficking,” the statement said.

WWF Malaysia explained that the unit could function to gather intelligence on poaching syndicates, which are part of the larger illegal wildlife trade network and it would ensure that legal action was followed through right from the evidence collection stage to the prosecution process.

“In most reported cases, those who were prosecuted for hunting endangered species could have been working for foreign syndicates.

“Therefore, by putting a stop to these syndicates this should be made a priority, apart from penalising those who are guilty of committing wildlife crimes,” the statement stressed.

Furthermore, WWF Malaysia is confident that aside from the successful efforts of “Ops Khazanah”, the establishment of a wildlife crime unit would be an important step towards effectively stopping poaching and wildlife trafficking activities in the forests.

“If we do not invest the necessary resources to conserve and protect our natural heritage now, we stand to lose them forever,” the statement concluded.