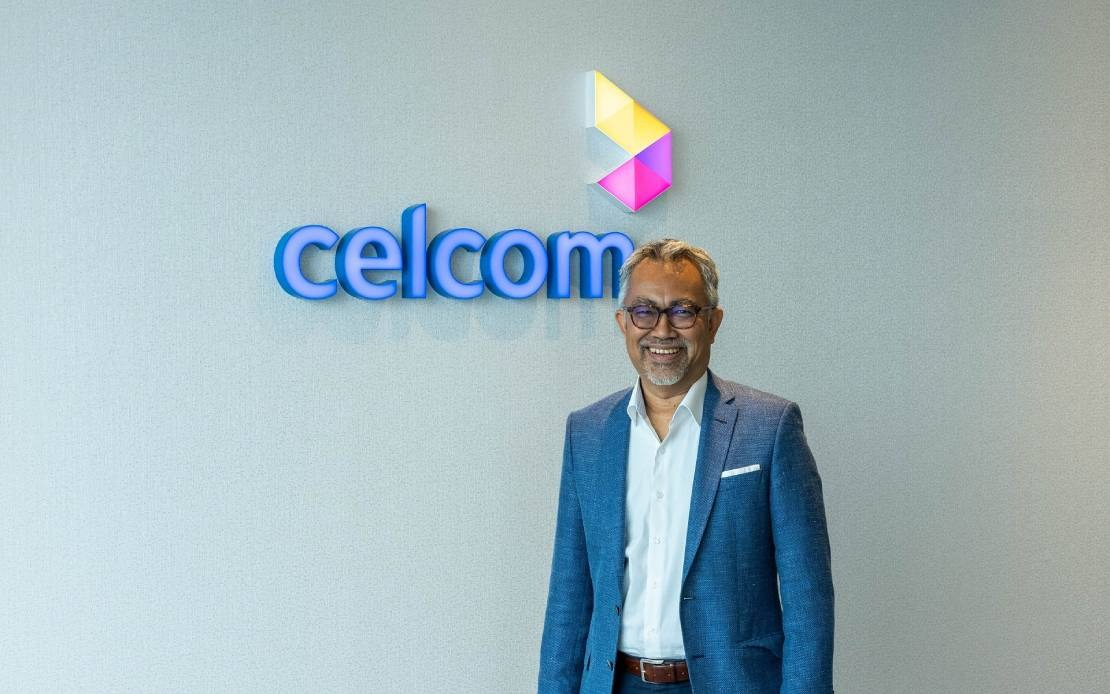 “Celcom will continue to invest in deploying the latest end-to-end technology, such as the 4T4R multiple-input and multiple-output (MIMO), carrier aggregation, 256 Quadrature Amplitude Modulation (QAM) and many more,” he said.

As for the 5G network, he said Celcom is ready to share its expertise, having had 33 years of experience in network management.

He said the telco is waiting for more information on the deployment of the 5G network by the Government of Malaysia Special Purpose Vehicle (GOMSPV).

The government plans to launch the 5G network before year-end.

Both sections of PBH near Lachau open to road users – updated

An evening by the river

Gal Gadot, Ashley Graham and Adwoa Aboah want you to get candid with Revlon 0