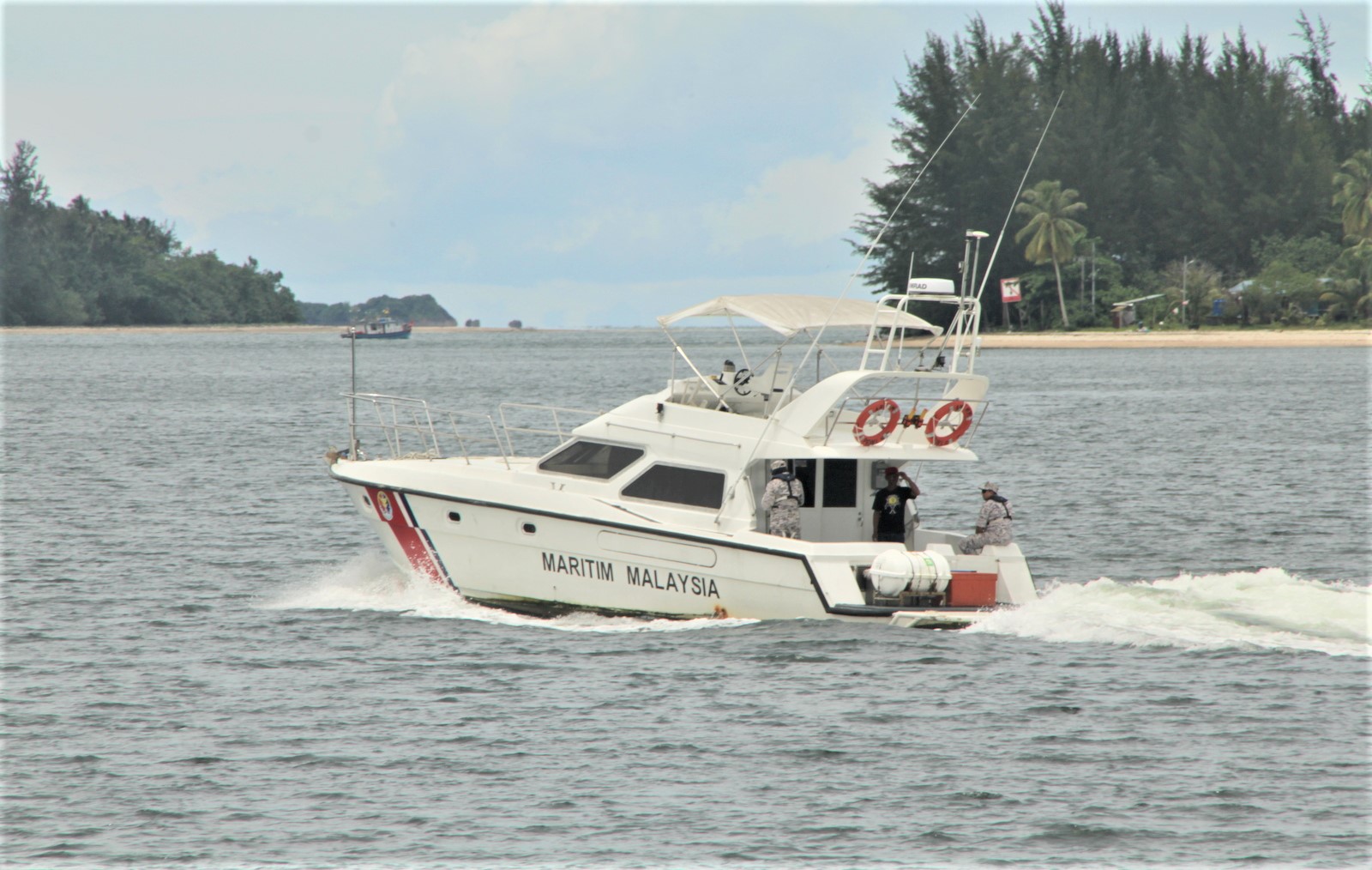 KUCHING: Here is the full chronology by the Malaysian Maritime Enforcement Agency (MMEA) Sarawak of a fishing boat with eight anglers, a skipper and a first mate aboard, which capsized due to rough and big waves in Telaga Air on Saturday afternoon (Oct 2).

At around 10.30am, they arrived at their destination. At noon, they went out to the ‘Culvert Gun’ area, which is two nautical miles from Pulau Satang.

“Upon reaching the second location, the boat was said to be about to anchor as the sea was getting rough.

“However, water began to enter the boat from the left, right and the back. The boat was completely submerged within the next four hours or so.

“Realising the boat was about to sink, the skipper made a decision to release everyone by dividing them into two groups,” he said, adding that all of them were wearing life jackets.

The first one to be released was Awang Omar, who was instructed to swim towards Pulau Satang, while the rest clung to the boat until it sank and wait for help to arrive.

All eight anglers were also released to swim towards Pulau Satang.

Zin pointed out that Nazri was the last person to swim from the sunken boat and he was also the first person to be found near another fishing boat at around 12.30am.

The search for the victims was carried out from night to early Sunday morning and it resulted in nine victims being rescued and brought back to the jetty.

As for Awang Omar, he is yet to be found. Various rescue agencies are currently focused on searching for the missing victim and as of 4pm, there were no clues pertaining to his location.

“Several fishing boats of the surrounding maritime community are also helping to conduct searches around Pulau Satang waters,” he said.