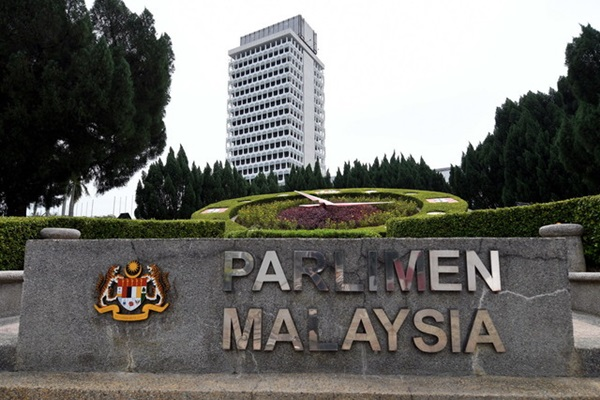 KUALA LUMPUR: One of the more pressing tasks for Prime Minister Tan Sri Muhyiddin Yassin now is finalising the names of his Cabinet line-up.

Analysts are saying that while Muhyiddin has to hasten the appointment of his Cabinet members to ensure the smooth running of the government’s administrative affairs, he also has to pick suitable candidates whose capabilities the people have confidence in.

Universiti Putra Malaysia (UPM) lecturer Associate Prof Dr Mohd Mahadee Ismail told Bernama the function of any new Cabinet, by right, is to deliver the pledges made by the ruling coalition in its election manifesto.

“Since the new government has no election manifesto to guide them, they should use the promises made by the new prime minister (in his maiden address to the nation on Monday night that was aired on local television networks) as a guide,” said Mohd Mahadee, who is attached to UPM’s Department for Nationhood and Civilisation Studies, Faculty of Human Ecology.

In his speech, Muhyiddin, who was sworn in as the eighth Prime Minister on Sunday, promised to appoint Cabinet members of calibre who have integrity and a clean track record.

He also promised to improve the national healthcare system and use his past experience as an education minister to enhance the quality of the national education system. Focus will also be given to the implementation of the Shared Prosperity Vision 2030 to boost the nation’s economy and narrow the economic gap between the various communities.

Said Mohd Mahadee: “In his speech, the prime minister touched on matters such as improving the nation’s economy, healthcare and education and fighting corruption and misuse of power.

“These are the issues that are of concern to the people who also want a government that can resolve issues efficiently at the grassroots level.”

He also opined that the Cabinet should be formed soon to ensure that the nation’s administrative affairs are not affected.

Any delay in doing so may hold up important decision-making processes and lead to a lack of direction which can have political, economic and social implications, he added.

Head of Governance and Integrity Cluster at Universiti Utara Malaysia’s Centre of Government Studies Prof Dr Ahmad Martadha Mohamed, however, felt that the Cabinet appointment process may take “some time” as all the parties in the new ruling coalition have to be consulted and asked to nominate their respective candidates.

“Next, the candidates have to be evaluated to ensure that they meet the criteria set by the new prime minister who has expressed his intention to form a clean government that upholds the principle of integrity. This process is necessary to increase the people’s confidence in his leadership,” he said.

Urging the people to be patient and calm, he said Muhyiddin should be given leeway to prove his ability to govern the country competently.

Ahmad Martadha also said that the ministers’ appointment should be based on their capacity to address current issues affecting the country, such as the Covid-19 outbreak, trade war between the United States and China, ringgit’s depreciation, high unemployment rate and rising cost of goods.

The people, he stressed, also want Cabinet ministers who are not driven by their own political and individual interests.

“We’ve seen how people used to criticise certain ministers in the past who failed to carry out their duties well,” he said, adding that the formation of a Cabinet that met the people’s aspirations would strengthen their support for the new government.

Mohd Mahadee, meanwhile, said Muhyiddin and his Cabinet should endeavour to bring the administration closer to the people and be more sensitive to the problems they face in an effort to resolve the issues plaguing the rakyat.

“The rising cost of living, fuel prices and house prices, and highway tolls, income tax and PTPTN (National Higher Education Fund Corporation) loans are among the issues troubling the people,” he added. – Bernama