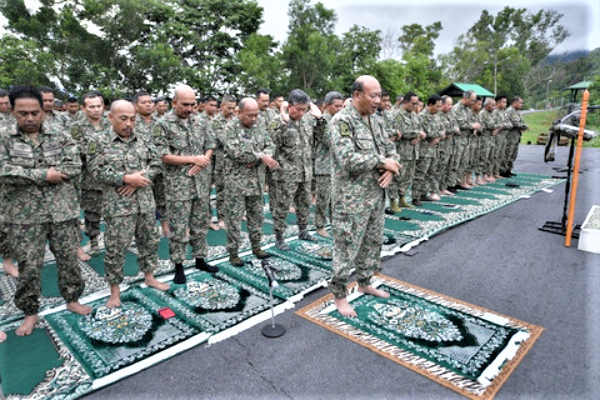 GERIK: A white paper on defence to be tabled in Parliament in October will among others discuss the actual roles of the Malaysian Army (TDM) to avoid sending soldiers who are not trained, to fight crimes, said Army chief Datuk Seri Ahmad Hasbullah Mohd Nawawi.

“The duty of TDM is to protect the sovereignty of the country from external threats and we are always on full alert.

“Apart from that, TDM top leadership is reviewing strategies in terms of post guard at operation areas at the country’s border,” he said.

Ahmad Hasbullah said officers and men have to be rotated from one location to another in operation to ensure they are in control, and be more alert as well as have better mobility in their operation.

The white paper will provide clearer information on the role of each agency, organisation and the people in effort to ensure peace in the country.

Earlier, the Malaysian Armed Forces (ATM) chief Gen Tan Sri Zulkifli Zainal Abidin said with the white paper, all parties including ATM, police and other related agencies would have clear guidelines on their respective duties and roles.

In March, Dr Mahathir when launching the Langkawi International Maritime and Aerospace Exhibition 2019 (LIMA’19) said that the defence white paper is an important contribution to Malaysia’s defence landscape. 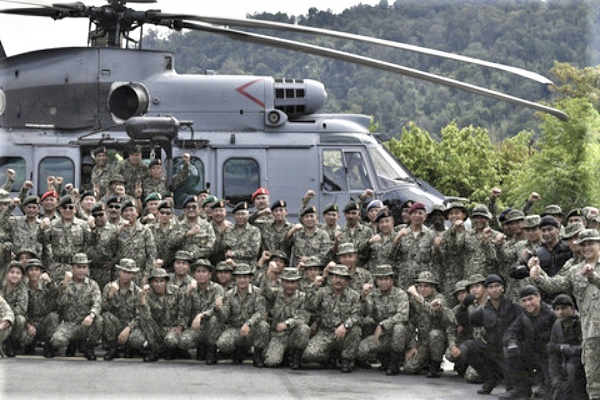 The operation base is the location of the 6th Battalion Royal Ranger Regiment. The visit began with the presentation of Raya packages by Ahmad Hasbullah to all personnel on duty at the camp.

Only RM1 for three-ply face mask

Bintulu Hospital has enough dialysis machines for Hepatitis B patients

Composition in Special Council on MA63 implementation in final stage

Areas where using face masks is a must

From zakat recipient to zakat contributer