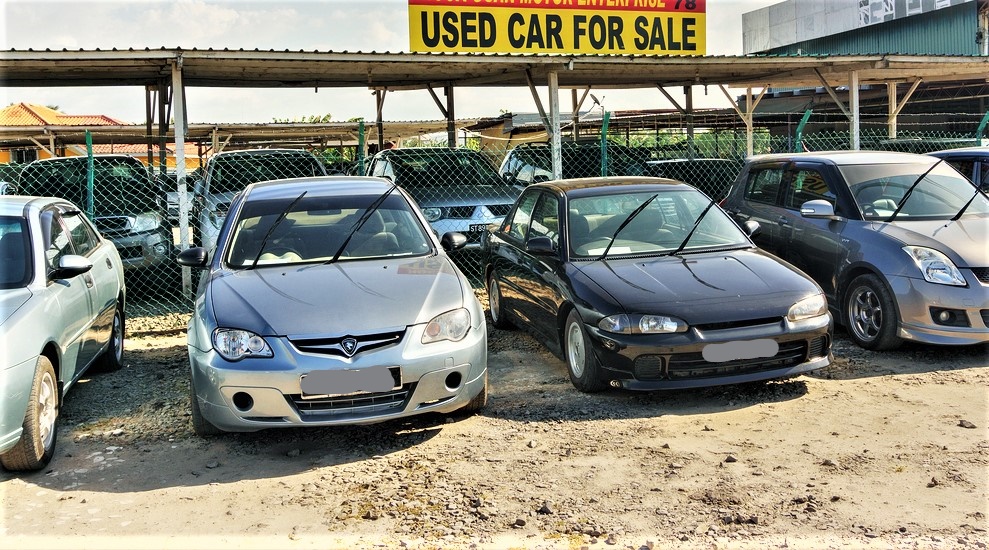 KUALA LUMPUR: A surge in demand for used vehicles has accelerated into the third quarter (Q3) this year with dealers continuing to register a strong

KUALA LUMPUR: A surge in demand for used vehicles has accelerated into the third quarter (Q3) this year with dealers continuing to register a strong sales recovery, driven by the moratorium and government’s tax incentives.

Federation of Motor and Credit Companies Association of Malaysia (FMCCAM) president Datuk Tony Khor said year-on-year (y-o-y) July sales spiked over 25 per cent to 37,800 units, while both August and September registered over 17 per cent y-o-y growth.

“Incentives from the government during the Movement Control Order (MCO), especially the tax exemption and moratorium drove more sales since June.

“We secured sales of 112,400 units for the last three months. The Q3 sales brought the year to date (YTD) figure to circa 280,000 units and we could match the industry’s average yearly sales as demand stays brisk in view of the ongoing tax holiday,” he told Bernama.

He said the average yearly turnover for used cars in recent years has been hovering around 400,000 units worth over RM15 billion in total, based on an average value of RM40,000 per unit.

Khor, who has been with the industry for over 30 years, now manages 4,325 dealers under the FMCCAM umbrella.

He said used vehicles have become the industry’s hottest commodity as consumers prefer to drive their own car during the Covid-19 pandemic and buy used to save money in the uncertain economic climate.

“Those sellable new ones, the used cars also follow. The number one sellable used car in the market is Perodua Myvi. It is the most (sought after). Myvi is the number one,” he said, adding that other popular variants include Vios (Toyota), City (Honda), Saga and Persona (Proton).

“Business is brisk, especially for the top sellable low-mileage used cars. For example, Myvi might last mere hours and don’t stay on dealer lots for long, thus it seldom appears in the advertisement.

“Normally, Myvi (comes) in and (goes) out quite fast. For the very sellable models we do not need to put too much effort on advertising. The demand for Myvi has also ensured that the model’s resale value remains high,” he said.

According to online used-car data platform iCarData, the depreciation for a five-year old Perodua Myvi 1.5 AV is 33.44 per cent, or just over a third of the original purchase price.

Khor cautioned that the jubilant used car sales trend may be short-lived and the banner season is likely to end following the expiry of the six-month loan moratorium.

“Although the sales tax exemption is expected to keep demand steady, buying sentiment in Q4 is expected to turn cautious as the moratorium incentive ends.

“Buying mood has slowed down in October. We hope the government could announce another three-month extension of the loan repayment moratorium until Dec 31 to further support the industry during the pandemic,” he added. – Bernama

Business will be affected due to reduction in operating hours, operations 0

Man in possession of contraband released after paying RM100k fine 0