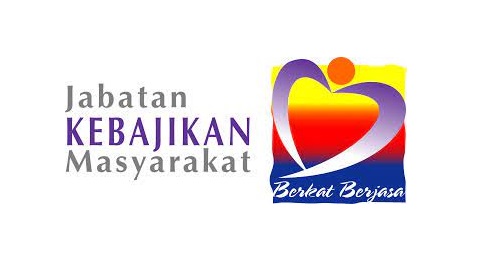 KUCHING: The Sarawak Social Welfare Department (JKMS) Kuching division is searching for a woman named Rosmini, who is the biological mother to Intan Hairunie Abdullah.

Rosmini holds an Indonesian passport with the number AB 009356.

The department said Intan Hairunie was handed over for adoption to a couple, Sulaiman Daud and Jamai’ah Othman. She was only 12 months old during that time.

“The purpose of this detection (of Rosmini) is for the child’s welfare.

“So far efforts to trace the birth mother of the child have not borne fruit,” it said.

Should anyone have any information on the whereabouts of Rosmimi, contact JKMS officer Norhayati Abdul Rahman or Children’s Protector Asdayanti Sakawi at 082-612321 or 082-507111.

KUCHING: An elderly man was released on police bail at the end of his remand in connection with the case of injuring and killing...

KUCHING: A 51-year-old businessman from Johor became an instant...

KUCHING: A total of 21 entrepreneurs from 20 countries...

KUCHING: The perception of traditional ways of farming needs...