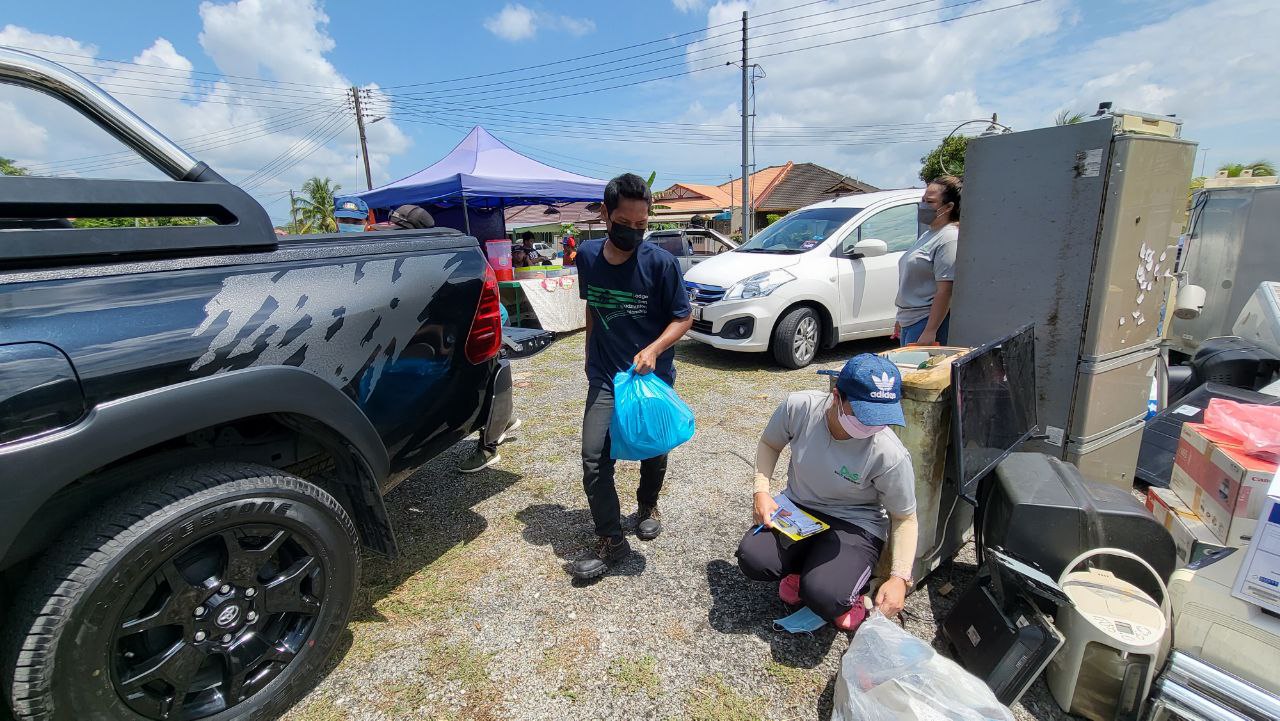 KUCHING: Electrical and electronic goods have long become an important part of day-to-day life of billions of people.  However, if they are no

KUCHING: Electrical and electronic goods have long become an important part of day-to-day life of billions of people.

However, if they are not properly managed and dumped indiscriminately when they are of no use anymore, they pollute the environment.

The increasing production of these goods every year adds to the amount of e-waste (broken electrical and electronic appliances) that gets dumped around the world.

Based on statistical data from the 2021 Global E-Waste Control, 57.4 million metric tons of electrical and electronic device waste was generated worldwide in 2021.

In an effort to do its part to mitigate this problem, the Natural Resources and Environment Board (NREB) has taken an initiative to hold an E-Waste Electrical and Electronic Goods Collection Campaign at the Taman Desa Guru entrance yesterday.

The drive-through campaign from 8 am to 1 pm was held to avoid traffic congestion and control the spread of COVID-19.

According to acting senior assistant controller (Environmental Education and Publicity) Penny Sumok, the campaign was aimed at recovering useable materials and resources that can contribute to sustainable development and wellbeing.

“If they are not handled properly, they can cause health problems and pollution because they contain some pollutants or heavy metals,” she said.

Penny further said that the campaign was jointly organised by the NREB Board and the Sarawak Department of Environment (DOE) in collaboration with several ministries and local authorities.

Therefore, she called on the public to bring electrical and electronic goods and the contractor licensed with the DOE will buy the goods at the set price for recovery and recycling.

With that, the public is encouraged to support NREB’s initiatives in managing used electrical and electronic goods.

Among the used items that can be sent and sold are such as refrigerators, televisions, washing machines, laptops, mobile phones, cameras, printers, air conditioners and other electrical and electronic items from home.

As of 10.30 am yesterday (Mar 26), a lorry had been successfully filled with electronic goods that had been delivered and sold by the public in the area.

The collected items will then be sent to the GVE Strategic Waste Sdn Bhd located in Kota Sentosa Industrial Park, Jalan Batu Kitang.

Painting the colours of Sarawak 0