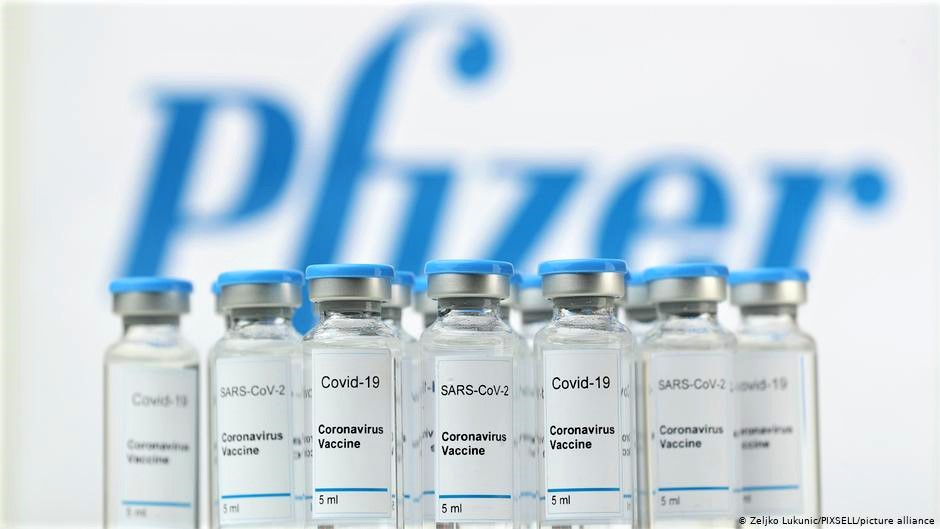 KUCHING: Out of the 55 ultra-low temperature freezers that will be purchased by the federal government to store the Pfizer Covid-19 vaccine from the United States, eight will go to Sarawak.

“Yes. We (Sarawak) are getting eight units,” he told New Sarawak Tribune when contacted on Tuesday (Jan 26).

A local news portal on Jan 5 quoted Science, Technology and Innovation Minister Khairy Jamaluddin as saying that the government had confirmed its purchase of 55 special freezers, which cost between RM70,000 and RM80,000 each.

He said the freezers would be placed in 55 urban areas and that the government had identified the locations.

According to the Pfizer website, the vaccine has to be stored at minus 70 Celsius.

The first phase was expected to start in March and that half a million vaccines would go to the frontliners.

Dr Noor Hisham hoped that the first vaccine would reach the shores of Malaysia by the end of next month.

In Sarawak, State Disaster Management Committee (SDMC) advisor Datuk Seri Dr Sim Kui Hian said the first batch of Pfizer’s Covid-19 vaccine would go to about 90,000 frontliners and one million Sarawakians who were in the high-risk groups at the beginning of March.

Be disciplined, comply with SOPs