Ahmad Faizal said among the issues he will focus on is community affairs, especially in conveying the people’s views to the prime minister.

“Among the things I will focus on is engagement with the community, as there will be many views and opinions that they would wish to share with the prime minister throughout the movement control period,” he told reporters after visiting the Ideal Convention Centre vaccination centre here today.

In a statement issued by the Prime Minister’s Office today, Ahmad Faizal, who is also Bersatu deputy president and Tambun MP, was appointed as Special Advisor to the Prime Minister with ministerial status, and would be tasked with community affairs, community communications and socio-economic development.

Commenting on the 31 MPs from Umno and Barisan Nasional (BN) who stated their support for the Perikatan Nasional (PN) government, he said the political situation was so dynamic.

“The decision from the party might not have come from the entire party. But some leaders use their own wisdom and judgment to place the concerns (of the people) ahead of political concerns and the needs of the party.

“They have stated their support for the prime minister, not because the government is too perfect but because they are of the view that we must work closely together to prioritise the needs of the people,” he said. – Bernama 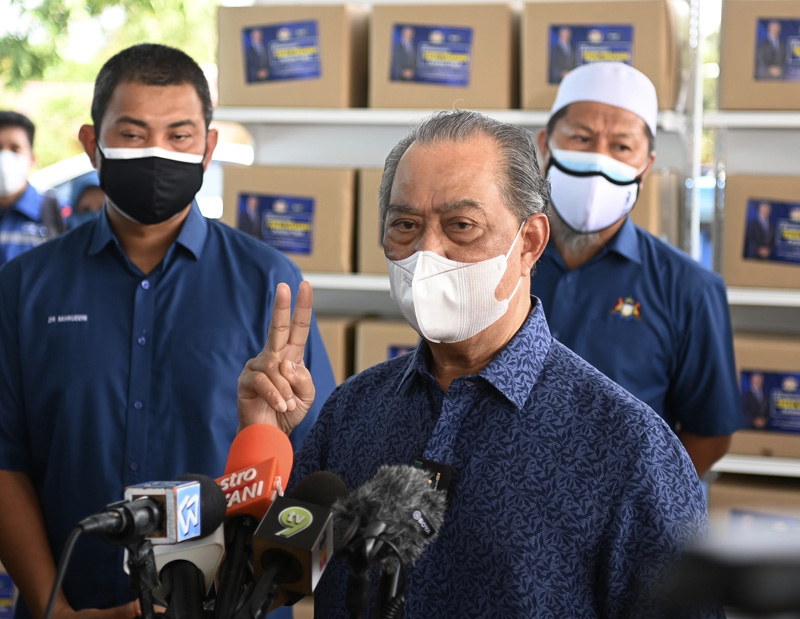