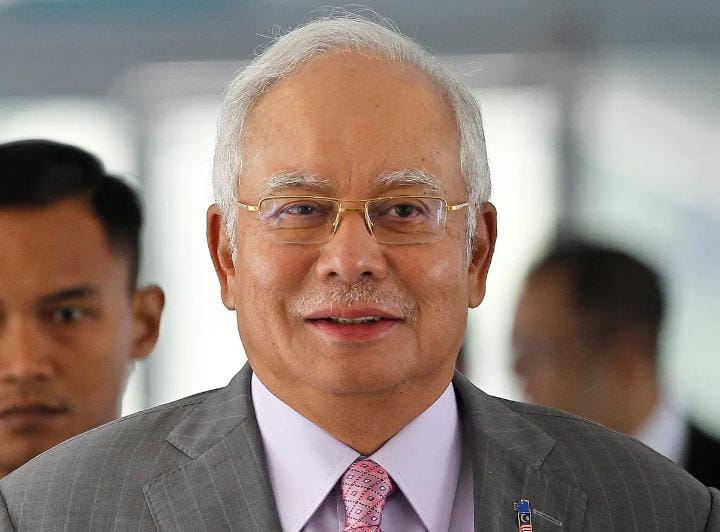 It is Najib’s final appeal after a three-man bench of the Court of Appeal on Dec 8 last year upheld the Pekan MP’s conviction and sentence of 12-year jail and RM210 million fine imposed on him by then High Court Judge Datuk Mohd Nazlan Mohd Ghazali on July 28, 2020.

It is understood that the Federal Court will first hear Najib’s application to adduce new evidence in the SRC case in his bid to ultimately seek a retrial.

If Najib fails in this application, the Federal Court is expected to proceed with the hearing of Najib’s appeal against his conviction and sentence.

The 69-year-old politician changed his legal team just 21 days prior to the appeal, by appointing prominent criminal lawyer Hisyam Teh Poh Teik as his lead counsel and law firm Zaid Ibrahim Suflan TH Liew & Partners’ (ZIST) partners Liew Teck Huat and Rueben Mathiavaranam as his new solicitors for the appeal.

Messrs Shafee & Co, led by Tan Sri Muhammad Shafee Abdullah, had represented Najib in the SRC case from the day he was charged.

However, on July 26, Najib discharged with immediate effect the firm and lawyers from representing him in his final appeal.

On July 26, Najib’s new lawyers requested the Federal Court to postpone the appeal hearing as a “wholly new team has taken over” the SRC case.

However, on July 28, the Federal Court in a letter rejected the postponement bid and directed that the appeal hearing start on Aug 15 as scheduled.

Najib has submitted 94 grounds in his petition of appeal on why he should be freed of the charges.

Among the grounds mentioned in the petition is that both (Court of Appeal and High Court) erred in fact and/or law by failing to properly evaluate evidence and failing to recognise the differences between proven and unproven facts, and between inferences that might permissibly be drawn and mere conjecture based on suggestion, unsubstantiated allegations, conjecture, suspicion and hearsay.

Najib was charged on July 4, 2018, an unprecedented case in the nation’s judicial history.

However, Najib would have to serve only 12 years in jail as the judge ordered all the jail sentences to run concurrently.

Najib is currently out on bail of RM2 million in two sureties pending appeal.

Every media representative who has permission to attend the hearing will be provided with a media pass, with a blue pass for journalists and yellow pass for photographers and videographers. – BERNAMA

Longhouse folk get to grips with environment issues

Longhouse folk get to grips with environment issues 0

Villagers urged to give undivided support to government 0

Bintulu to benefit from new roads 0