Home Sport Focus on sports that can guarantee Sarawak medals 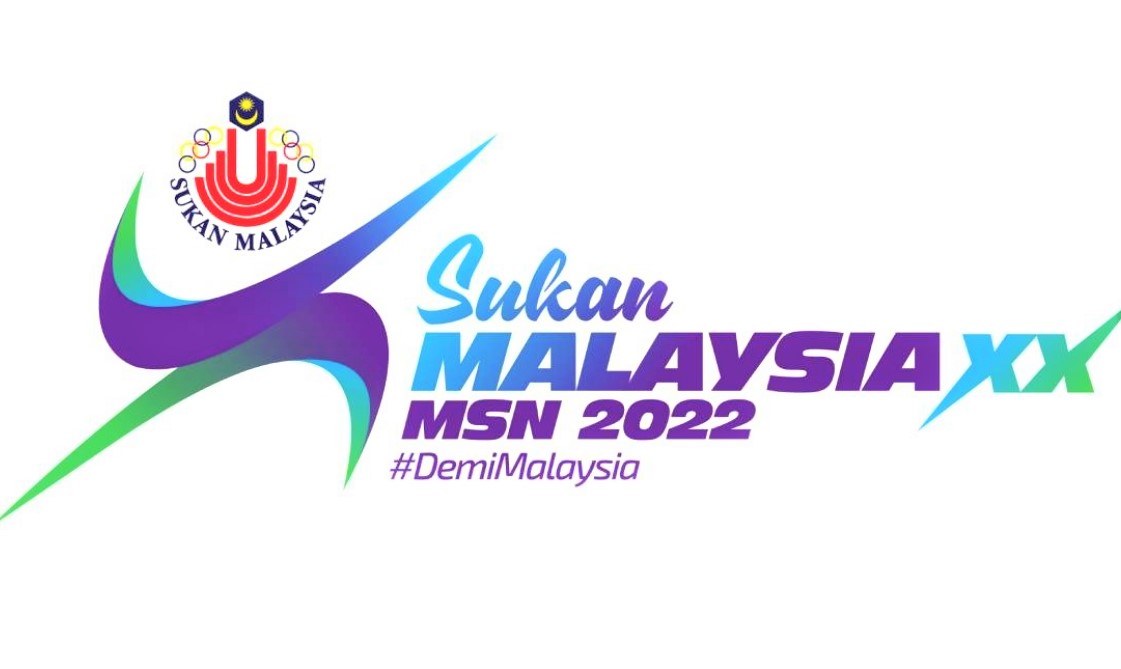 KUCHING: Sarawak should concentrate on sports like cycling and weightlifting as they not only have a better chance of winning gold at the Malaysia Games (Sukma) but also produce future Olympians much like the sport of diving.

Sarawak has produced Olympic medallists like Datuk Pandelela Rinong Pamg and Hii King Hung, who won a bronze at the Barcelona Olympics in 1992 but unfortunately the medal was not recognised officially in the overall medal count as it was then a demonstration sport.

According to a former sports official, Sarawak should aim for the best in the world although they should have won the Sukma title after winning previously in 1990, 1992 and 1994.

Forget about sports like rugby, basketball or football as Sarawakians do not have the size or height for these sports.

In diving, Sarawak produced an Olympic medallist and world champion while in several sports like swimming, they had gone to the Olympics but while the modern champions are made up of six-footers, Sarawak athletes will only be good enough for Southeast Asia at best.

In cycling, with renowned coach Josiah Ng, there are signs that Sarawak cyclists may reach international level with their success in winning medals in national competitions, which in the past they had not done so, especially in track cycling.

In swimming, Sarawak had produced a few Olympic swimmers like Dieung Manggang in the 1990s.

Daniel Henry Bego and Welson Sim, who is still competing, but winning a medal is quite beyond them as the world of swimming competitions is very high.

World class swimmers not only have high tech facilities to aid their training but physically they are taller and they have telescopic reach advantage.

Sarawak had always been good in volleyball at the national level but could hardly beat the best in Southeast Asia.

In rugby, it is a washout even for Asian heavyweights like Japan or South Korea where they are nowhere in world rugby either in the sevens or the 15-a-side.

In many sports, Sarawak had not been doing well but they produce champions in the 1990 Sukma and the subsequent two or three Sukma where they did well in rugby, swimming, football, badminton and silat.

What happened to these sports where in past Sukma competitions, they did not have a sniff of the podium like in football, badminton, shooting or rugby.

As for badminton, it was rather interesting to read in papers that Sarawak hoped to produce players at the international level through efforts by Kuching Badminton Association in organising the statewide badminton junior tournament.

The move with the aim of nurturing grassroots talents is commendable but it takes more to produce even national champions if not world champions. For a start, we have produced a player of national class in badminton since the 1990s and 2000s.

For the record, Sarawak had one Thomas Cupper and winner of various European championships in the late Ong Poh Lim, who later became a Singapore citizen and that was in the 1950s about 70 years ago!

Since then, we had no player who are even close to national level except for James Chua, who was national champion in the 2002s.

The latest was Ting Wei Ping, who was in the national team but was dropped from the 1992 victorious Thomas Cup squad at the last moment.

Since then, not one Sarawak player had made it either at senior or junior national level or repeat the Sukma success when James Chua won it at Sukma Selangor in 1998 and Pei Wee Chung at Sukma Perak in 1994.

Sarawak did well for a number of sports in preparation for the 1990 Sukma by starting several well planned projects with a vision to produce champions or international champions.

The most successful was pf course the diving project which today we reaped the success of producing Olympians Bryan Nickson, Gracie Junita, Traisey Vivien Tukiet, Elizabeth Jimmie and of course Pandelela Rinong.

Besides diving, Sarawak also had the vision to start a development programme for badminton that produced champions like James Chua and Ting Wei Ping.

From the early planning in several sports, Sarawak did well most notably in the 1990 Sukma held in our backyard as we won in sports like football, rugby, swimming, archery and diving.

Since then, Sarawak has not won a Sukma title since the hat-trick of wins in 1990, 1992 and 1994 although Sarawak still maintained the top five ranking and only once at Sukma Melaka did they finish in sixth position.

Of course, the other states have caught up such as Terengganu and Selangor, who had invested millions into their Sukma preparations in order to enjoy supremacy at the biennial Under-21 Games.

A former sports official said that a master plan should be devised to bring Sarawak to the top again and the leaders of the various sports organisations should be upgraded in the human capital and organisation.

What he advised is that Sarawak should strive for the best by forgetting sports that it will not do well at the top level.

“Sarawak do not have good leaders in sports and they should start first by raising their level of competency in their planning and must have the vision to strategise.”

Sarawak will be competing at the Sukma this September in Kuala Lumpur after a four-year hiatus because of the pandemic.

Among the sports to watch out is cycling where they are aiming for a breakthrough in track cycling. A medal, if not gold, will be a remarkable achievement as Sarawak does not have a velodrome.

Although Sarawak is nowhere near powerhouses like Terengganu, Kuala Lumpur, Johor or even Sabah, Sarawak cycling has high hopes for the future as seen by one of the cyclists competing at the SEA Games in Hanoi recently.

Let us hope cycling will be a new sport where much like diving, Sarawak can make a breakthrough in the international scene.