It said that the hand sanitisers were for the use of preschools and kindergartens established by the two departments.

“Previously, the MRC handed over 20 bottles to the Tabika Kemas building which was received by Mohd Amin at the Headquarters Battalion 12 General Operations Force Miri. In addition to that, 70 bottles were handed over to Tabika Perpaduan Permyjaya building which is one of the longest buildings in Sarawak with 11 classes.

He said the company had so far contributed 25,656 bottles of one-litre liquid hand sanitisers to MRC Miri District for distribution to institutions like the preschools, kindergartens, the elderly, orphanages, schools, religious associations and bodies as well as government agencies including the Miri City Council (MCC).

“Both government agencies expressed their appreciation to the Senadin assemblyman and company for their attentiveness, initiative as well as humanitarian mission in the efforts to prevent the spread of Covid-19,” it added. 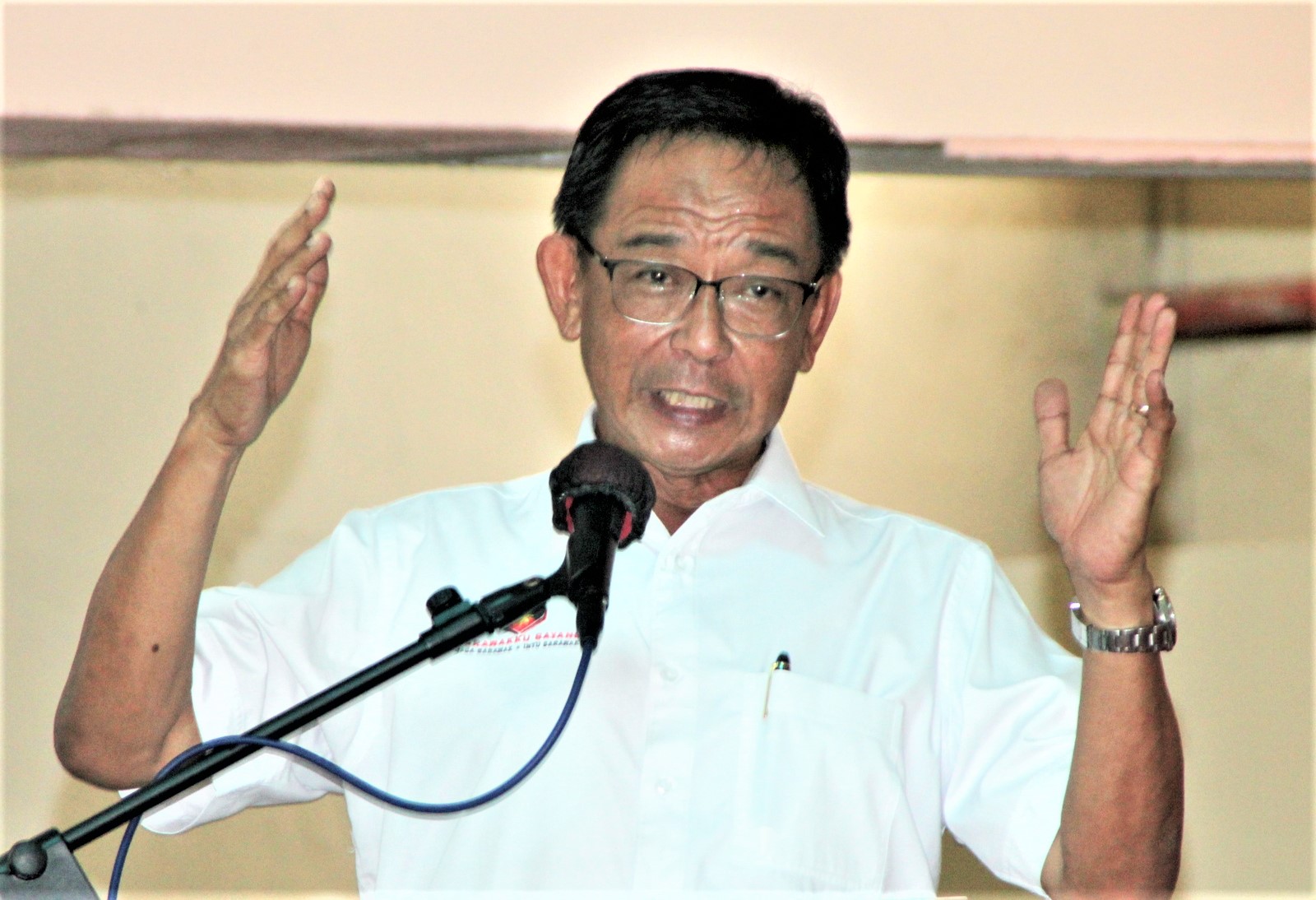 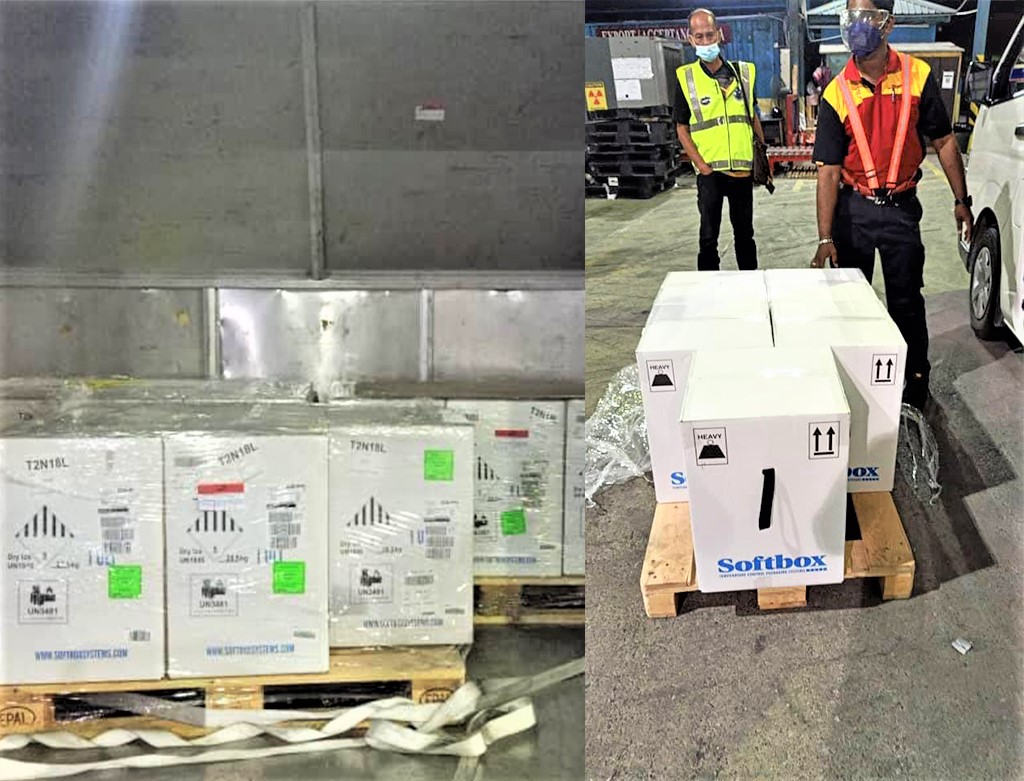