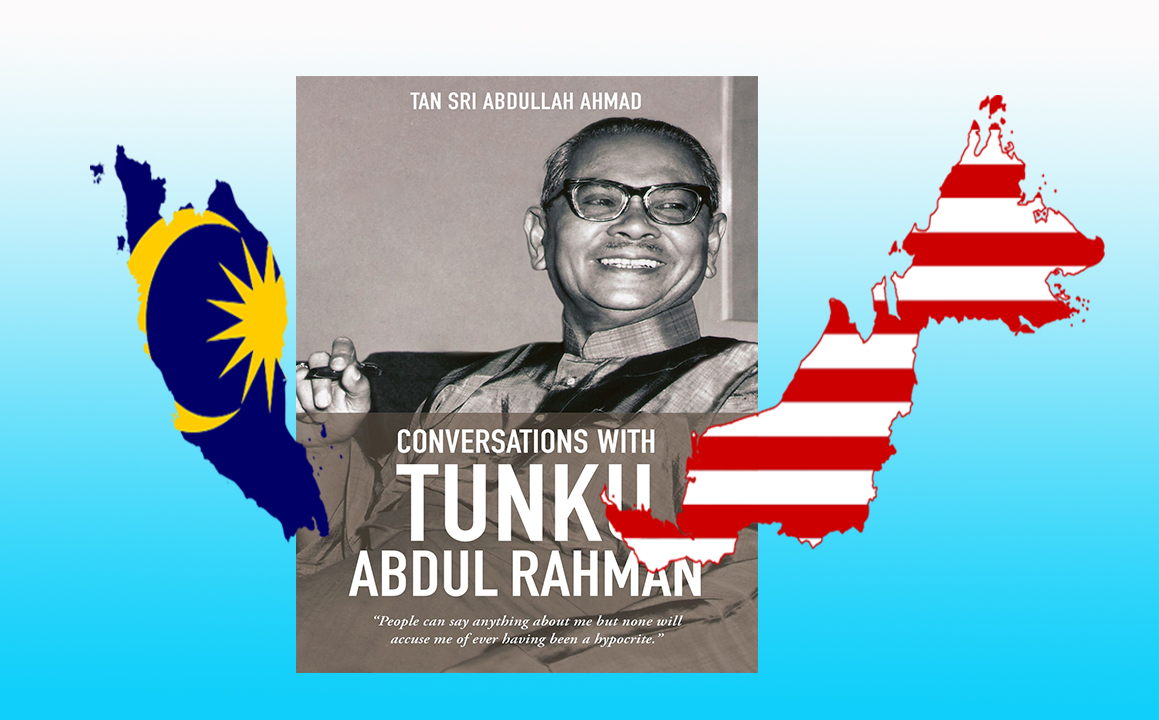 KUCHING: Parti Bumi Kenyalang (PBK) doubts that greater autonomy could be granted by the federal government to Sabah and Sarawak.

Its president Voon Lee Shan opined that Sabah and Sarawak were acquired to enlarge the territories of Malaya.

He was responding to an online forum participated by several panellists who called for more self-governing autonomy in Sabah and Sarawak.

“Former prime minister, Tunku Abdul Rahman in a book entitled Conversation With Tunku Abdul Rahman by Tan Sri Abdullah even said that ‘The British could have given Singapore, Sabah and Sarawak independence but they did not. Instead, they handed them to us’.

“These “colonies” were acquired by Malaya with the stroke of a pen. This was made possible on September 16, 1963 by having the Malaysia Agreement 1963 (MA63) signed, which legal experts had opined, based on Chagos Islands case delivered by International Court of Justice on Feb 25, 2019 as an invalid international agreement.”

Voon pointed out that Sabah and Sarawak are in fact “colonies” of Malaya, and Malaya is in control of power — education, health, government service, economy, social life, politics and religion.

“Being the colonial master, can we expect Malaya to relinquish their power or grip over Sabah and Sarawak in the above-mentioned matters?” he asked.

He also said Sabah and Sarawak are “colonies” because Malaya is controlling the federal cabinet and also the federal parliament with more than two-thirds of the seats with Sabah only being given 25 seats and Sarawak 31 seats.

If greater autonomy is possible, the federal government should give back the marine wealth, oil and gas and return the sea boundaries to the state.

He added PBK could see clearly the discrimination by Malaya towards Sabah and Sarawak.

Panellists in the online forum organised by Malaysia First and moderated by former chief executive of the Institute for Development Studies (Sabah) Johan Ariffin Samad, had proposed for the federal government to only control matters concerning defence and foreign affairs in Sabah and Sarawak.

Economics professor Rajah Rasiah and political analyst Bridget Welsh had pointed out that economic inequity and poverty were still major issues affecting Sabah and Sarawak, despite being oil-rich states.

Other panellists included former Padungan assemblyman Dominique Ng and author Zainnal Ajamain, who also highlighted the poor economic advancement in the two states when compared with the peninsula, even after 58 years of being part of Malaysia.