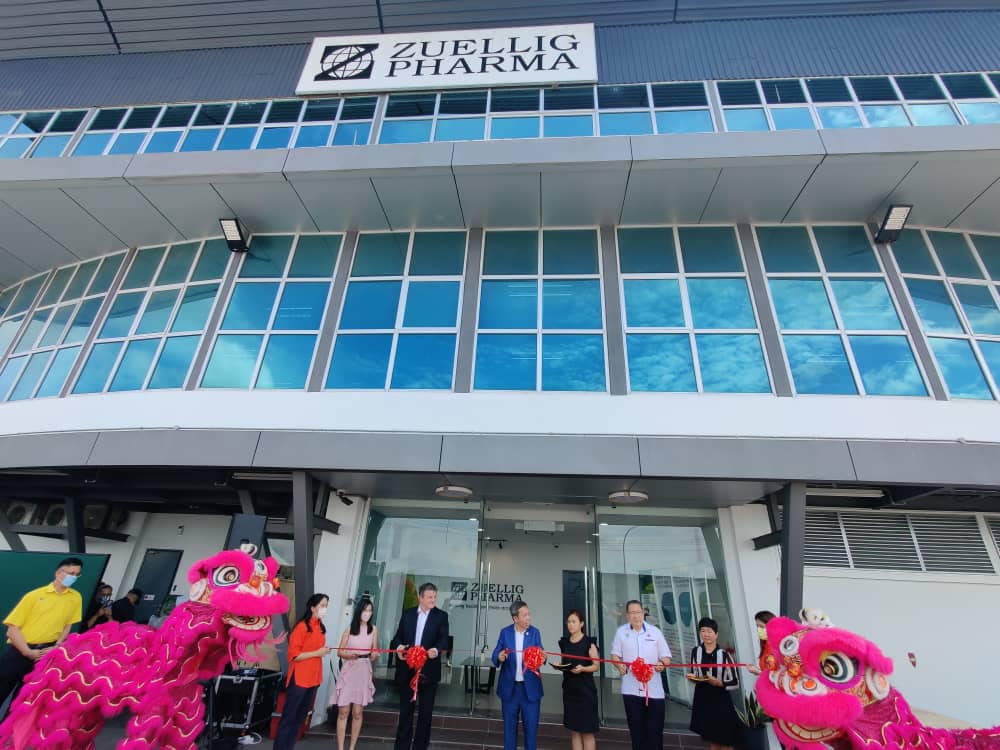 KUCHING: The RM10million Zuellig Pharma Kuching distribution centre is not just a dedicated pharmaceutical warehouse but also in line with Sarawak’s aspiration for better healthcare.

Deputy Premier Datuk Seri Dr Sim Kui Hian said even though there are still perceptions that Sarawakians are living in the so-called ‘jungle of Borneo’ with a small population, it does not mean that the state needs less healthcare.

He pointed out that by 2030, Sarawak aims not only to be financially prosperous but to have health prosperity as well.

“Let’s build up the ecosystem and make the ‘Sarawak Health Metropolis’ vision a reality.

“Just like against all odds, the Clinic Research Centre (CRC) of Sarawak General Hospital (SGH) became a reality,” he said in a social media post on Monday (Sept 26).

The Public Health, Local Government, and Housing Minister stated that the CRC started in 2003 and has since been recognised by the pharmaceutical industry as a centre of research excellence.

“This was evident with the signing of a memorandum of understanding (MoU) between SGH and Novartis – a first in Malaysia earlier this month.

“The MoU signing ceremony was witnessed by Health Minister Khairy Jamaluddin,” he said.

Dr Sim officiated at the opening of the Zuellig Pharma Kuching Distribution Centre in Bintawa on Monday (Sept 26).